URI: Dilapidated condition of 6-kilometers long road from Boniyar to Trikanjan in Tehsil Boniyar of Sub-Division Uri in North Kashmir’s Baramulla district is creating a lot of inconvenience for commuters and the local residents.
Work on the construction of the road under Pradhan Mantri Gram Sadak Yojana (PMGSY) was started in 2012 and now it has turned into a puddle.

Locals told news agency Kashmir News Trust that even after construction of the road, it was never blacktopped even though people had demanded for the same.

“From past 9 year, work on the construction of the road continues. Don’t know why it is not being completed,” questioned a local.

They said it becomes virtually impossible to commute on this road in rainy season. The road is full of potholes and prone to road accidents.

Locals said that the issue was taken up with the concerned authorities several times, but nothing changed on the ground.

When contacted, Assistant Executive Engineer PMGSY, told KNT that road is almost complete and soon it will be blacktopped. He admitted that it is in dilapidated condition but quickly added that this will be macadamized for the benefit of the locals. (KNT) 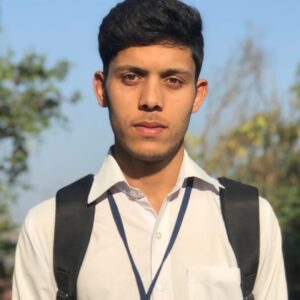 Imran Boniyari is a budding Journo from North Kashmir's bordering town Uri. He reports on social, political and other issues.

Appreciate the contours of J&K’s Constitutional Relationship with the Indian Union: Soz to Amit Shah