The Ministry of Home Affairs (MHA) Tuesday said that no Kashmiri Pandit, working under the Prime Minister’s Development Package (PMDP), has resigned in the Kashmir Valley following the killing of a Kashmiri Pandit.

In reply to a question in the Lok Sabha, MoS Home Nityanand Rai said that as per information provided by the J&K Government, no Kashmiri Pandit working under Prime Minister’s Development Package has resigned recently in protest of the killing of a Kashmiri Pandit in Kashmir Valley. 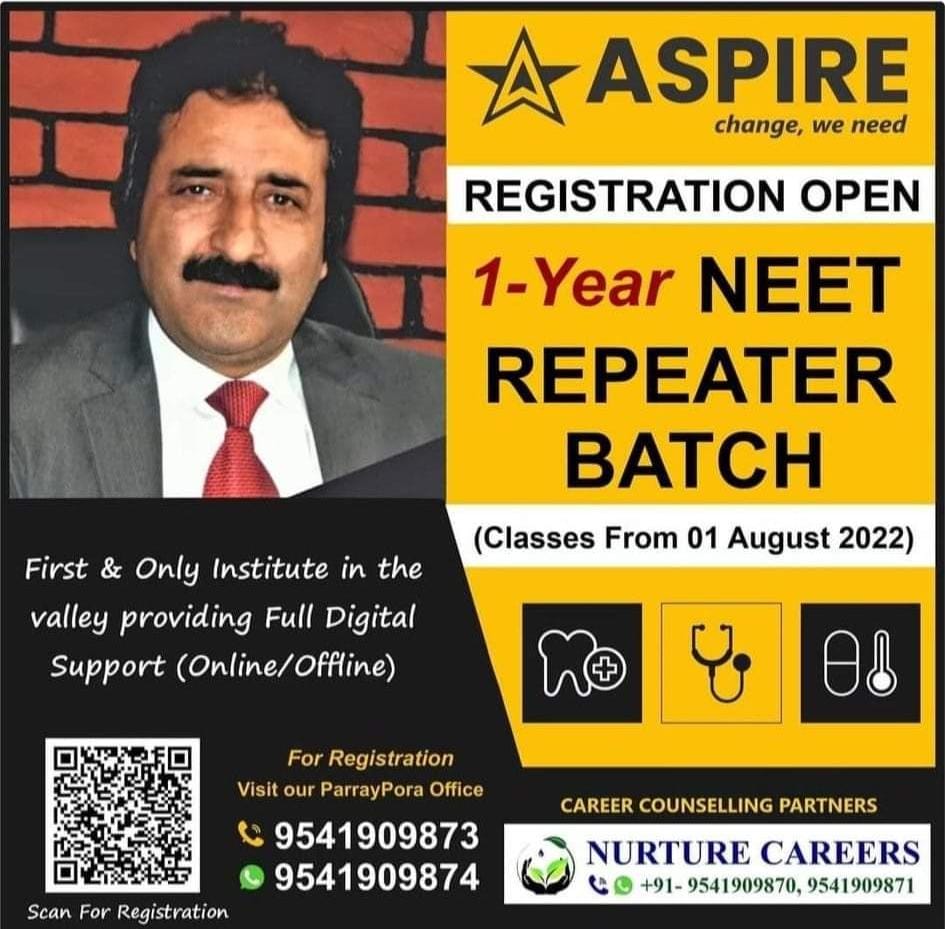 He added that under PM’s Development Package, 5,502 Kashmiri Migrants have been provided government jobs, while the Government has approved the construction of 6000 transit accommodations for Kashmiri migrant employees engaged or to be engaged in different departments of the J&K government in the Kashmir Valley.

“Government has taken several measures to ensure the safety of Kashmiri Pandits in the valley. These include robust security & intelligence grid, proactive operations against terrorists, patrolling in the areas where the Kashmiri Pandits reside,” he said.

He also said that as per information provided by the J&K government, 28 non-local workers have been killed by militants since 2017.