A cricketer died of a heart attack while playing cricket in Central Kashmir’s Budgam district on Wednesday.

Local sources said that a cricket match was being played at Kudoora cricket ground in Arigam Khansahib area of Budgam when a 24-year-old cricketer suddenly collapsed. He was taken to Sub-District Hospital Khansahab where doctors declared him brought dead.

The victim has been identified as Raja Nisar son of Ghulam Ahmad Rather, a resident of Badipora Chadura.

Police have taken cognizance of the incident and set investigation into motion. (KNT)

Polluted Gilsar Lake of Kashmir on the verge of extinction 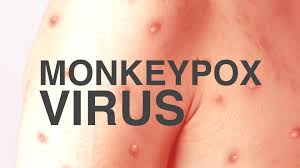 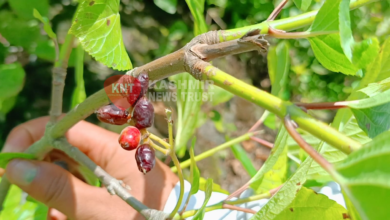 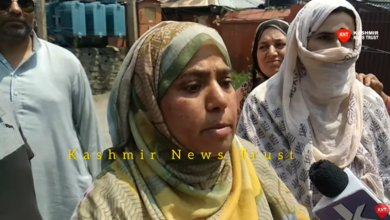 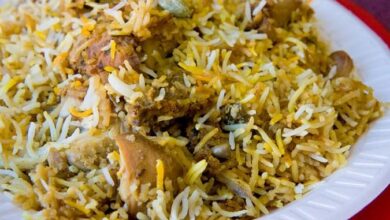