HDFC Bank has announced the launch of a ‘Smart Banking Lobby’ (SBL) in Army Convoy Ground, Baramulla. This lobby will facilitate the banking needs of the Indian Army soldiers.

The Smart Banking Lobby will offer a host of services such as  Internet Banking Kiosks for using NetBanking, Digital Onboarding, Cash Deposit Machine, ATM and Point of Sale – a dedicated staff to assist customers.

The SBL is manned by permanent bank staff to guide customers to complete their banking transactions with ease and help them in availing of any new products and services from the bank. 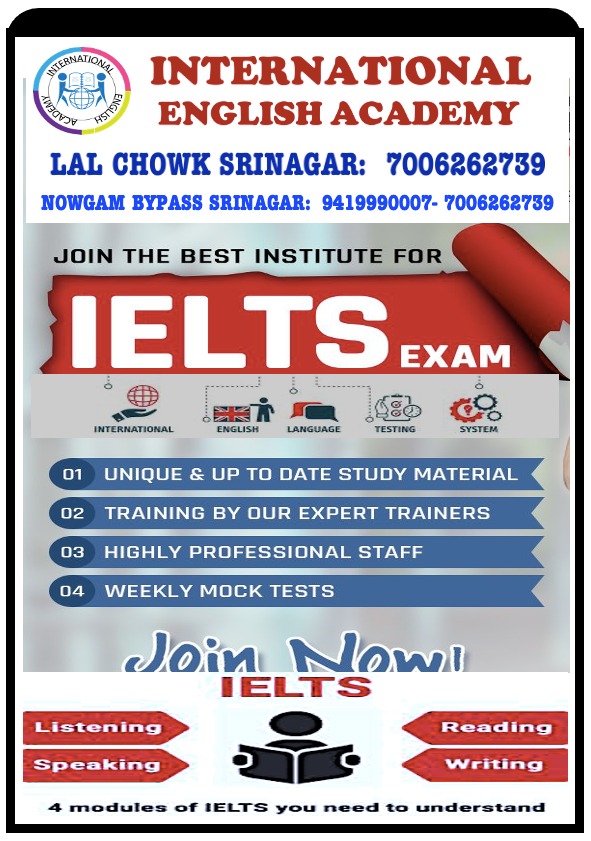 “Fulfilling the banking needs of our soldiers is a priority for us and the Smart Banking Lobby is one more step in this direction. This initiative is in continuation to setting-up of Smart Banking Lobbies inside Defence establishments. The bank plans to open more such lobbies, which provide seamless self-service banking experience zone for the digital-savvy consumers of the bank,” said Iftikhar Ahmed – Circle Head, HDFC Bank.

Militant casualties in September stop at 14 in Kashmir Valley