Chief Justice N V Ramana retires on 26 August 2022, delivering during his tenure about 29 lectures on what needed to be done to preserve the rule of law and the Constitution. Yet, as our analysis found, there was no movement on six cases of national importance and 53 cases that required a wider review by a ‘constitution bench’: all were kept pending, as they had been by previous chief justices. The petitioners challenging the annulment of the special status of Jammu and Kashmir show disappointment and little hope.

Petitioners argue that downgrading a state to a union territory is unconstitutional and Article 370 could not have been amended without the concurrence of J&K’s constituent assembly, which had been dissolved. The governor, appointed by the union government, gave that concurrence.

“One of the major challenges to the protection of rule of law and human rights is the inability of the formal justice system to deliver speedy and affordable justice to all.” —Chief Justice Ramana, Srinagar, 14 May 2022.

Around 23 petitions have been filed challenging the constitutionality of the 5 and 6 August 2019 presidential orders (here and here) that ended J&K’s special constitutional status and the Jammu and Kashmir Reorganisation Act, 2019, which divided the state into two union territories: J&K and Ladakh.

The case has not been heard in more than two-and-a-half years. It was Chief Justice Ramana who, in 2019 and early 2020, headed the constitution bench as a judge. The last time this constitution bench sat on 2 March 2020, it refused the request made by some petitioners to refer the case to a larger bench of seven judges. 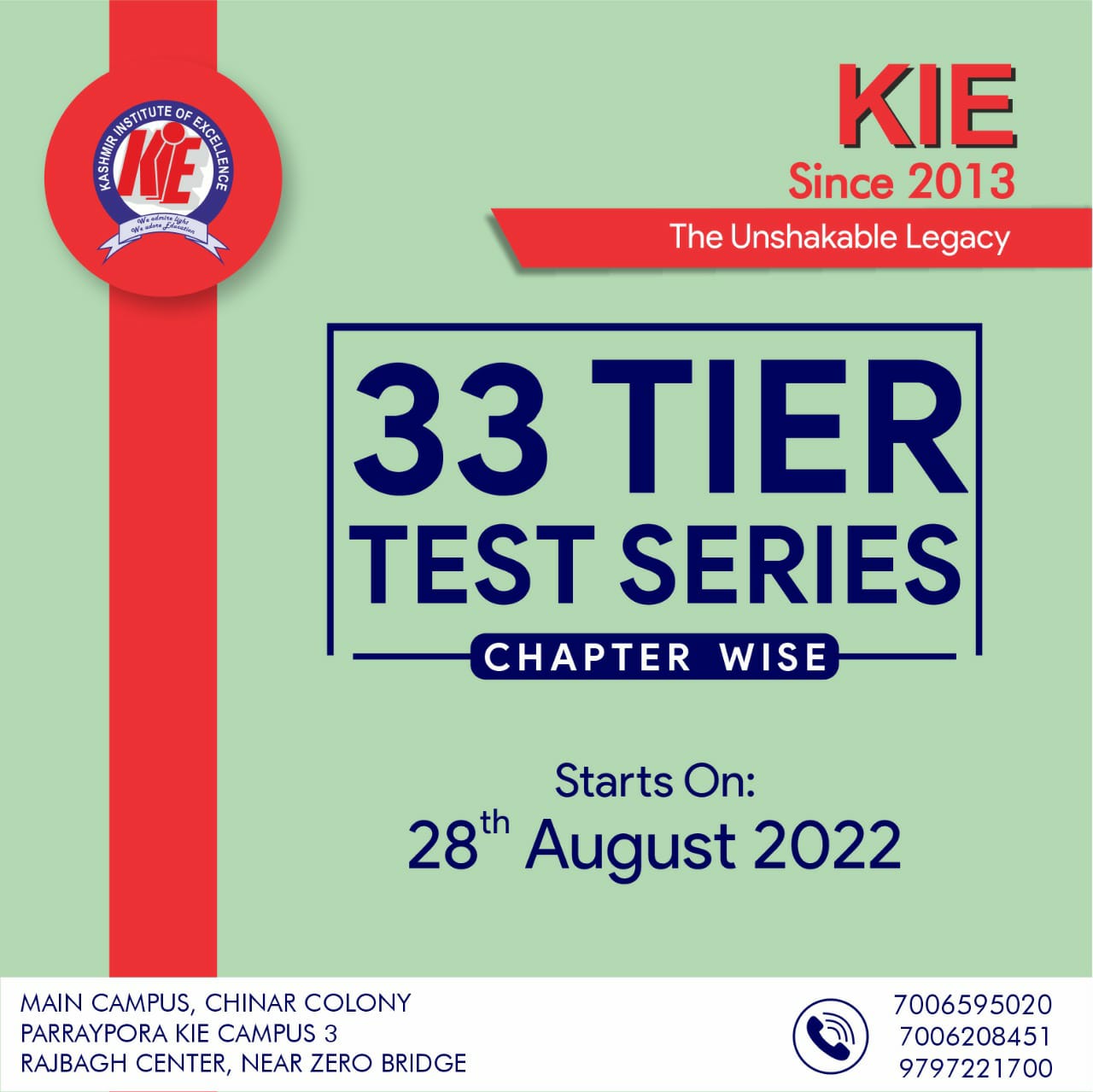 When the petitioners asked for “an early date” for the hearings to resume, the bench said that would be decided “depending on the schedule of the Sabarimala Reference hearing”, a reference to the Sabarimala case in which a five-judge bench of the Supreme Court referred questions on the ambit and scope of religious freedom to a larger bench of seven judges. This hearing never happened.

There was a request to list the case in April 2022 before Chief Justice Ramana’s bench. His answer: “We’ll see”.

Ramana said he would have to reconstitute the five-judge constitution bench and that it would be listed “after the vacation”. The vacation ended on 10 July, but the case never made it to the list.

“There is a trend of SC and HC judges giving speeches that give confidence in our judicial system,”Adnan Ashraf Mir, one of the petitioners in the case and spokesperson for the J&K People’s Conference party, told Article 14. “But when it comes to hearing matters in court, the utterances don’t match the performance of their orders.”

“I personally feel some disappointment in the SC not hearing the case,” said Mir. “The judges must show some willingness to hear this case or they must give an explanation as to why they can’t hear the case on priority despite three years.”

Mir said there was a growing feeling amongst Kashmiris that the odds were against them and that no institution was willing to defend their rights. “This is dangerous,” he said. “What happened to J&K sets a precedent for other states too. It can be replicated elsewhere.”

During the early days of the constitution-bench hearings, the petitioners had sought a “status quo” as an interim measure, fearing that if realities on the ground changed while the case was pending, the case could be irrelevant. The Bench rejected this argument, with Justice Gavai saying the court could always reverse the effects of the Act.

“After the effects of the Act are executed on the ground, they are difficult to reverse,” said Mir.  “What is happening with the domicile bill, matters of employment, etc, cannot be reversed. I would have liked the Court to show some urgency. There seems to be a bias, from an outsider point-of-view.”

[This is an abridged version of a report from SAURAV DAS for Article 14, You can read the full story here.]
Tags
Article 370 India Kashmir Supreme Court

Only way to protect J&K’s identity is to first register, and cast your vote in huge numbers: Omar Abdullah