City Roads Division of Srinagar Municipal Corporation that lacks manpower has not macadamized Srinagar lanes, bylanes and link roads though the blacktopping season is coming to an end in August.

Srinagar Mayor Junaid Azim Mattu admitted that City Roads Division of SMC has a dearth of manpower and SMC requires additional Rs 54 crore for the macadamization of Srinagar lanes, by- lanes and link roads that have not been blacktopped for the last 7 to 8 years.

As per the 74th Amendment, the R&B City Roads Division was transferred to SMC last year in 2021. This includes nearly 1800 kilometers of lanes, by-lanes and link roads of Srinagar city.

He said a large portion of the previous years’ macadamization works plan is being currently executed to a tune of nearly 20 crores.

“These are funds carried forward for macadamization from last year from SMC’s pre-existing funding heads.This carried-forward works-plan was ready in Dec 2021 and tendered well in time in March-April (so that macadamization could start in May-June).”

The Srinagar Mayor said that there was a two month blanket boycott by contractors (citing inflation in raw-material costs rendering rates unfeasible). After the LG’s direct intervention in June, the rate schedules were revised-now ensuring that the tendering process was responded to.

He informed that works were immediately re-tendered and are currently either in execution or allotment phase around the city.

“We are now left with a deficiency of nearly 39 crores for macadamization of lanes, by-lanes and link roads and 15 crores for soling/metaling of kuccha roads/lanes in Srinagar. These proposals are pending approval from the administration and are being followed-up.”

He as per news agency Kashmir News Trust said that the existing City Roads Division of SMC (transferred from R&B) is in severe dearth if required officers, engineers and field staff-enabling it to maintain nearly 1,800 kms of lane/link network in the city and this compounds the challenge.

“The City Roads Division requires an augmentation of at least 70% in terms of manpower and officers. Since most lanes/by-lanes/links weren’t macadamized since 7-8 yrs, their condition has worsened. Aggressive, road-unfriendly snow-clearance has taken an added toll.” 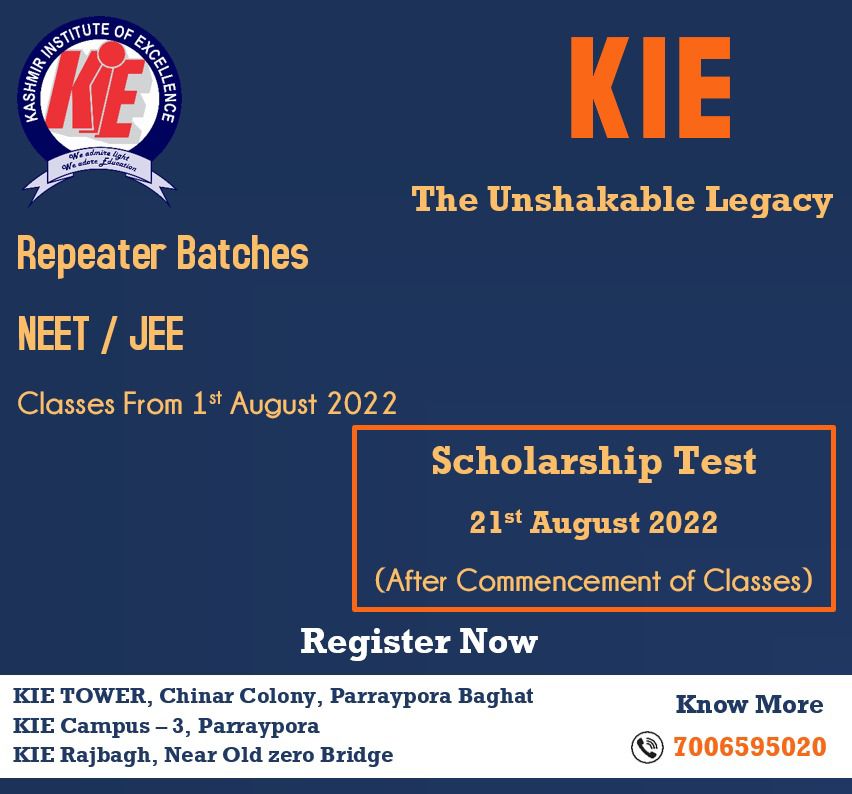 Junaid Azim Mattu added that devolution of power to ULBs has 3Fs — Funds, Functions and Functionaries.

“We sadly transfer functions and functionaries to ULBs in the absence of funds for the transferred departments. This is a universal paralyzing policy flaw and needs to change. We are trying to put in place a stage-contract within SMC enabling us to conduct urgent repairs and fix pot-holes without any procedural/codal delay.”

“We are also trying to get funding approval from the administration for 39+15 crores required,” he said. (KNT)