Police said that these five houses were attached as per sections 2(g) & 25 of UAP Act for being used for militants’ purposes. 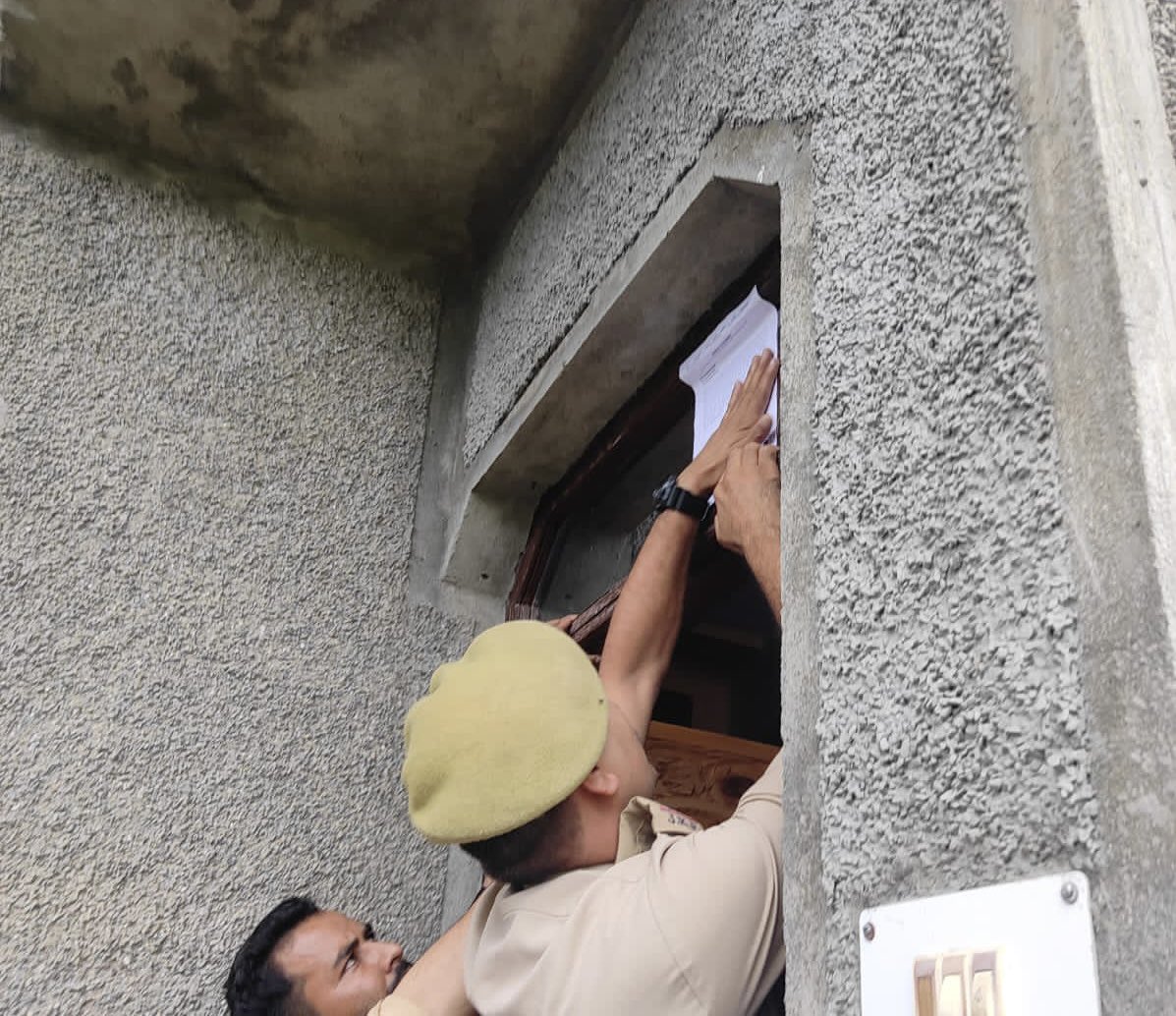 Jammu and Kashmir Police added that these houses were used by active militants as hideouts to conspire, plan & execute militant acts in the Srinagar district. 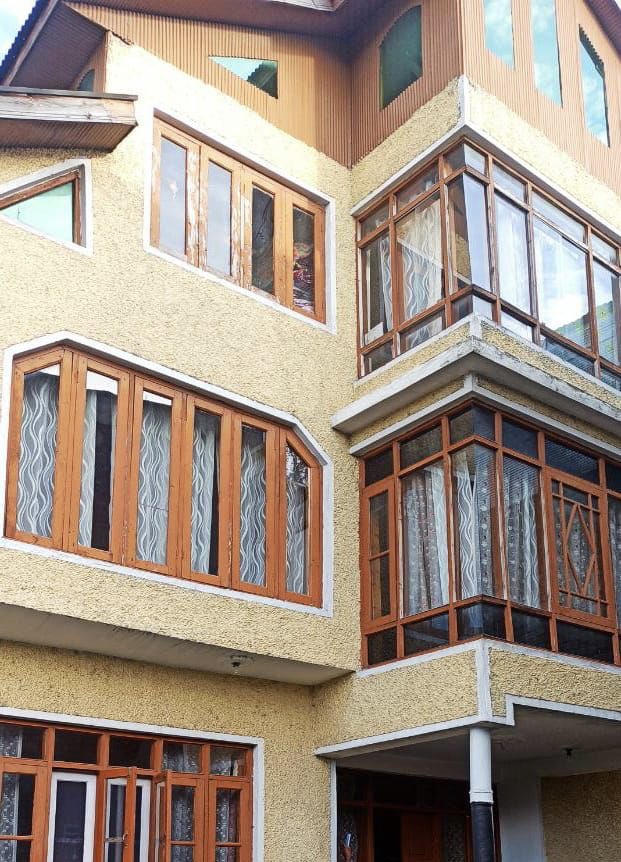 A doctor posted for bureaucratic roles for years; has never seen a patient