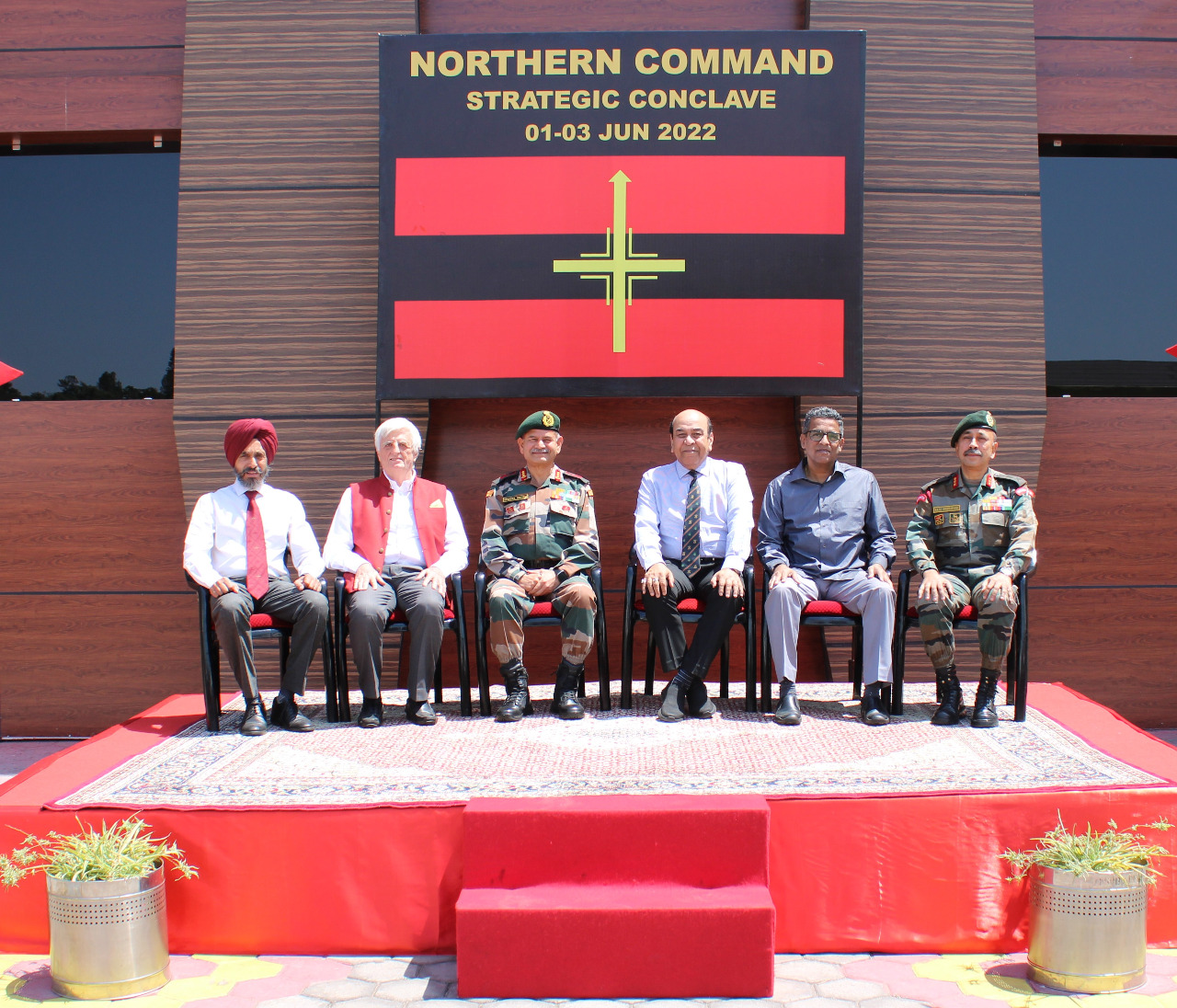 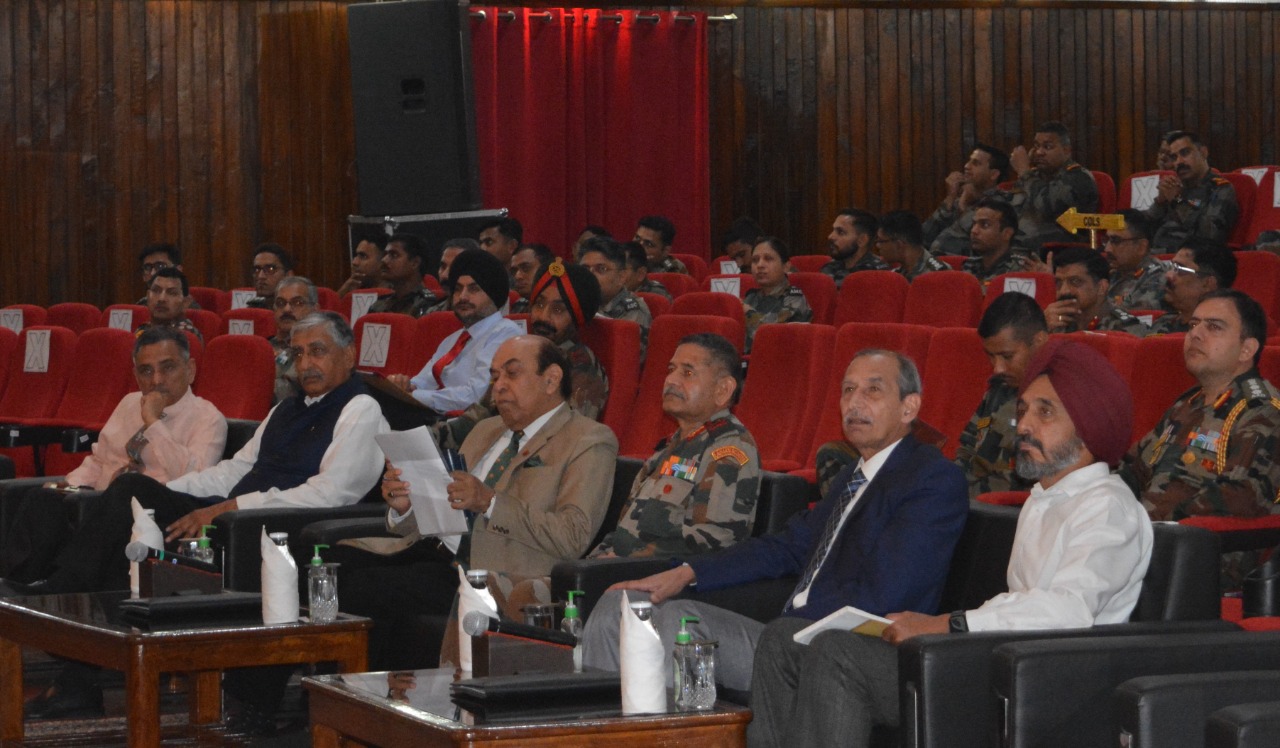 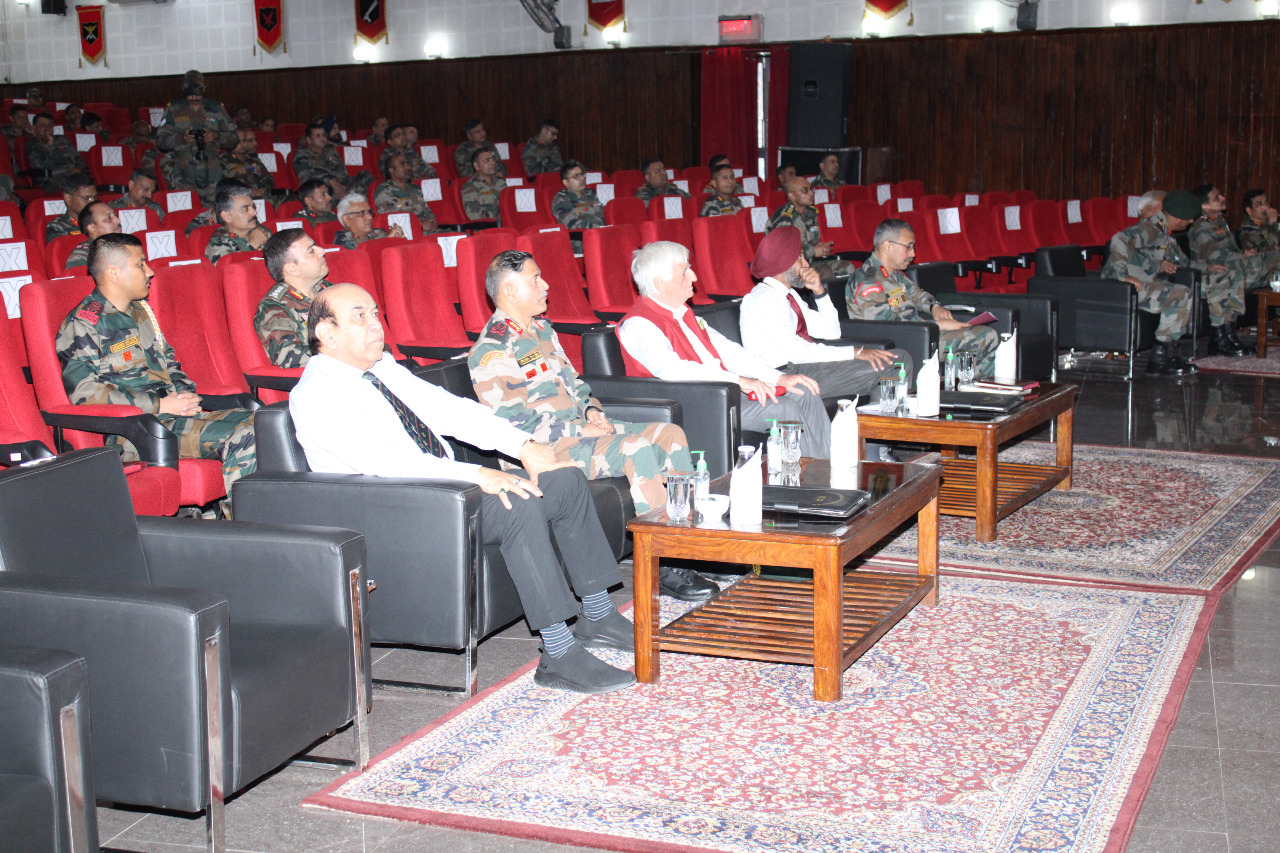 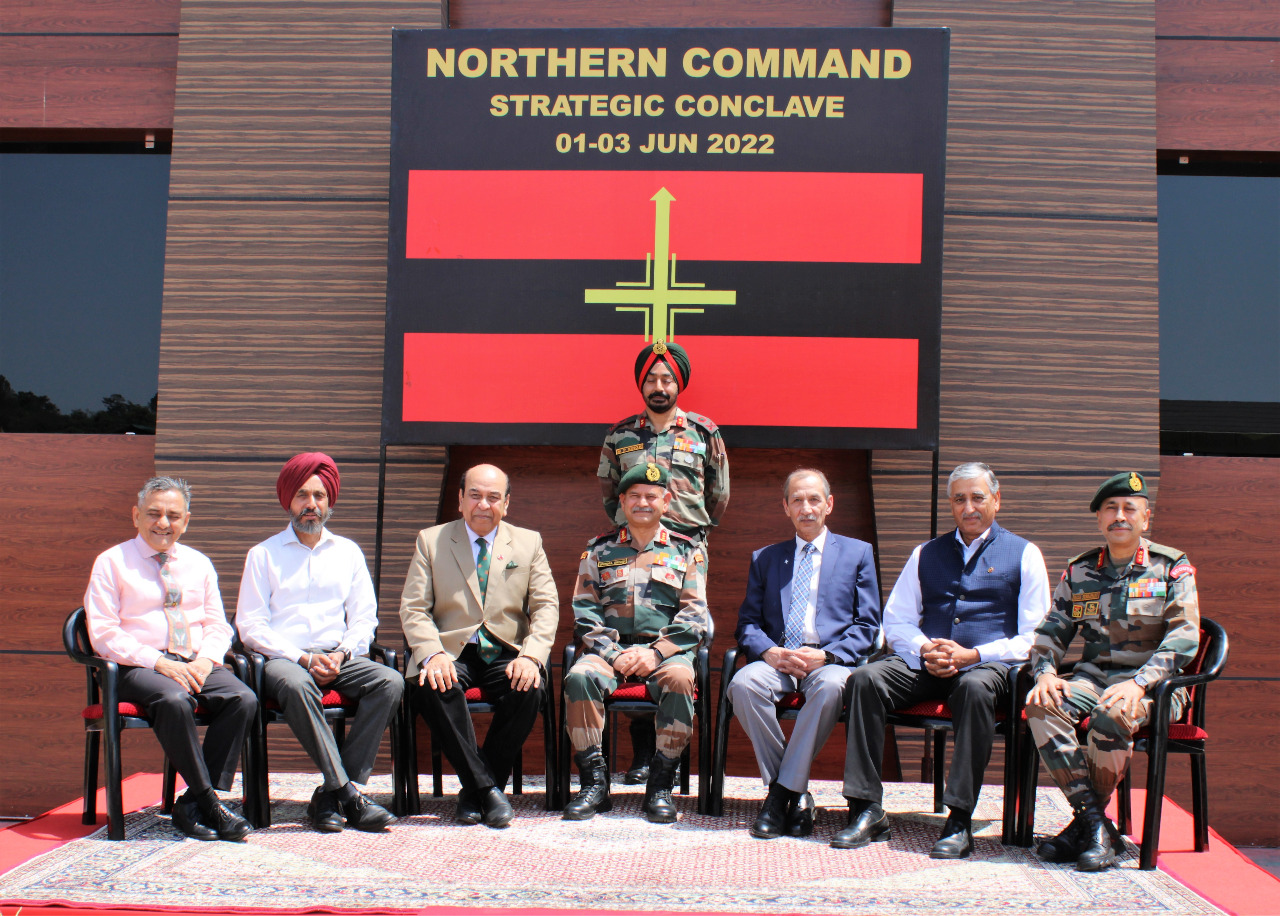 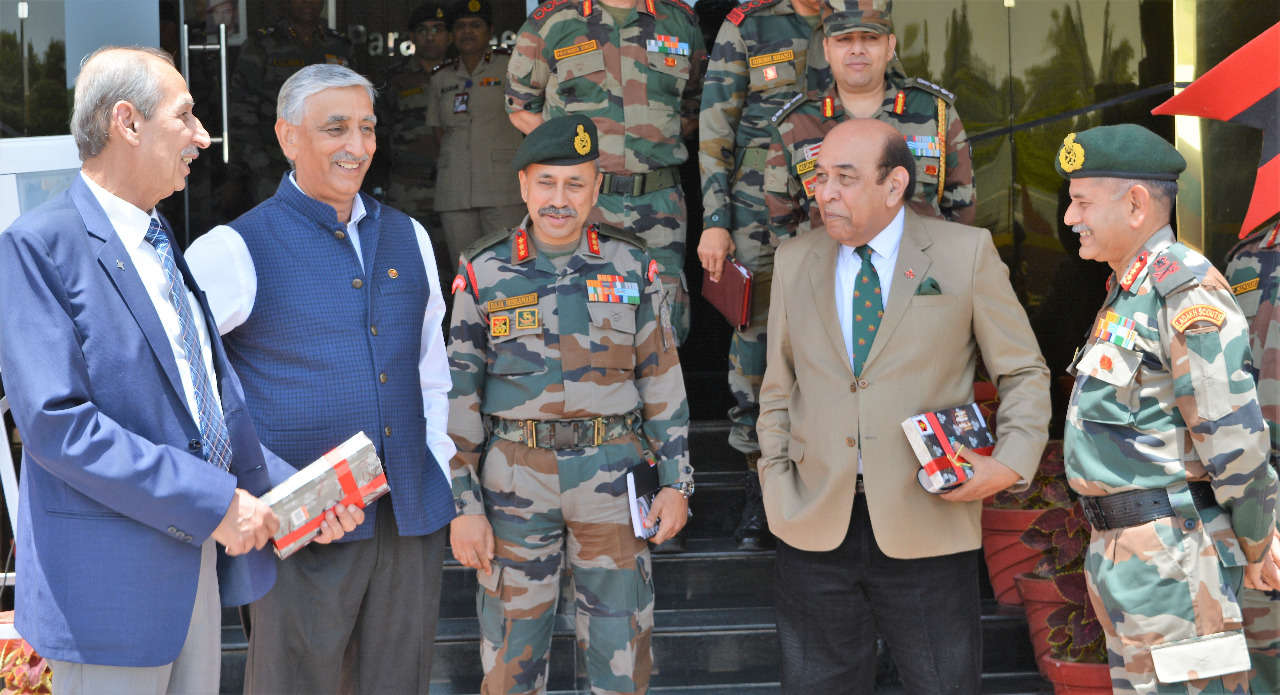 As per a statement issued by Srinagar based Defense Spokesperson Colonel Emron Musavi, Northern Command faces the unique challenge of the ‘Two and a Half Fronts’ with live phenomenon of Gray Zone Warfare. While the recently concluded ‘North Tech Symposium’ was aimed at integrating niche technology into the Armed Forces under the ‘Raksha Atmanirbharta’ dominion, the Strategic Conclave strived to reinforce the strategic thinking culture and develop understanding on joint ‘Response Mechanism’ in the Diplomatic, Informational, Military and Economic (DIME) spheres through these deliberations.The endeavor of Northern Command remains to forge a force with the ability to address the ‘Gray Zone Conundrum’ and its relationship with various levels of war. Gray Zone Warfare will manifest into a range of activities that were traditionally considered beyond the scope of military actions, yet the Armed Forces have to respond with clear eye on the escalatory matrix.

Lt Gen Upendra Dwivedi,  General Officer Commanding in Chief, Northern Command expressed gratitude to the eminent speakers, for having crafted their thoughts after detailed analysis. He also thanked the speakers for their valuable recommendations for the ‘Whole of Nation Approach’ towards countering the current and future threats. The Army Commander remarked that the conclave also intended to address the issues of civil military jointness in decision making, the lines of effort encompassing the entire construct of DIME and the interdisciplinary response to the threats. The Army Commander emphasized that the ‘Gray Zone Warfare’ is ongoing for Northern Command in J&K and Ladakh by exploiting the space between peace and war, also referred to as ‘No War No Peace’, and the military commanders have to discern the threats through thinly veiled indicators. He stressed that there is a need to take a relook at the technologically enabled ‘Human Resource Management’ to meet these future challenges.

The Army Commander indicated to the participants that the future holds unique challenge for all of us; and strategic calculation, cooperation and understanding among all stakeholders should be the mantra to secure internal calm and external peace. 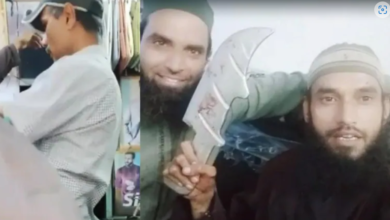