Srinagar: Retail inflation has crossed the Reserve Bank of India’s RBI’s tolerance limit in India. From petroleum products to domestic gas, vegetables to edible items, there is a steep price rise much to the discomfiture of common people. 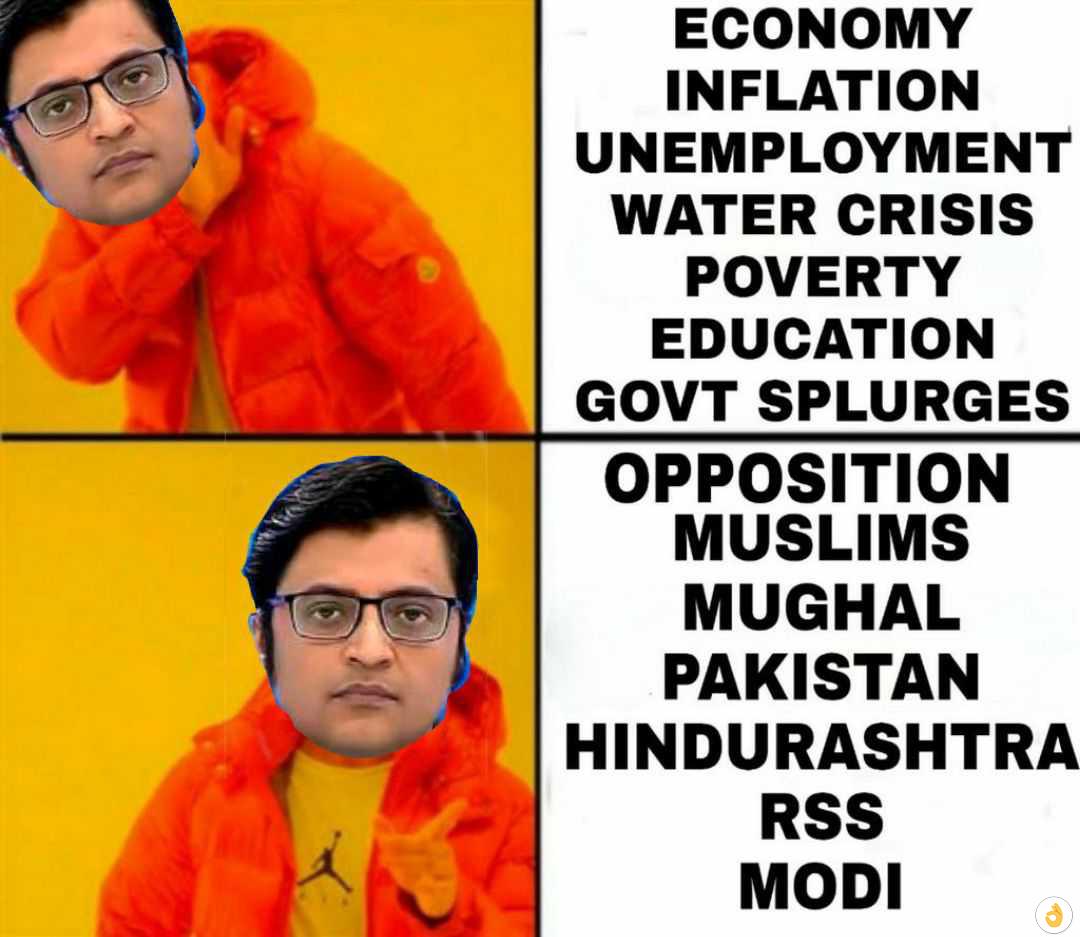 With mainland media, being silent over the issue, the subject is being widely debated on social media. Memes are being posted on social media networking sites, making fun of the government against its failure to curb the price rises. 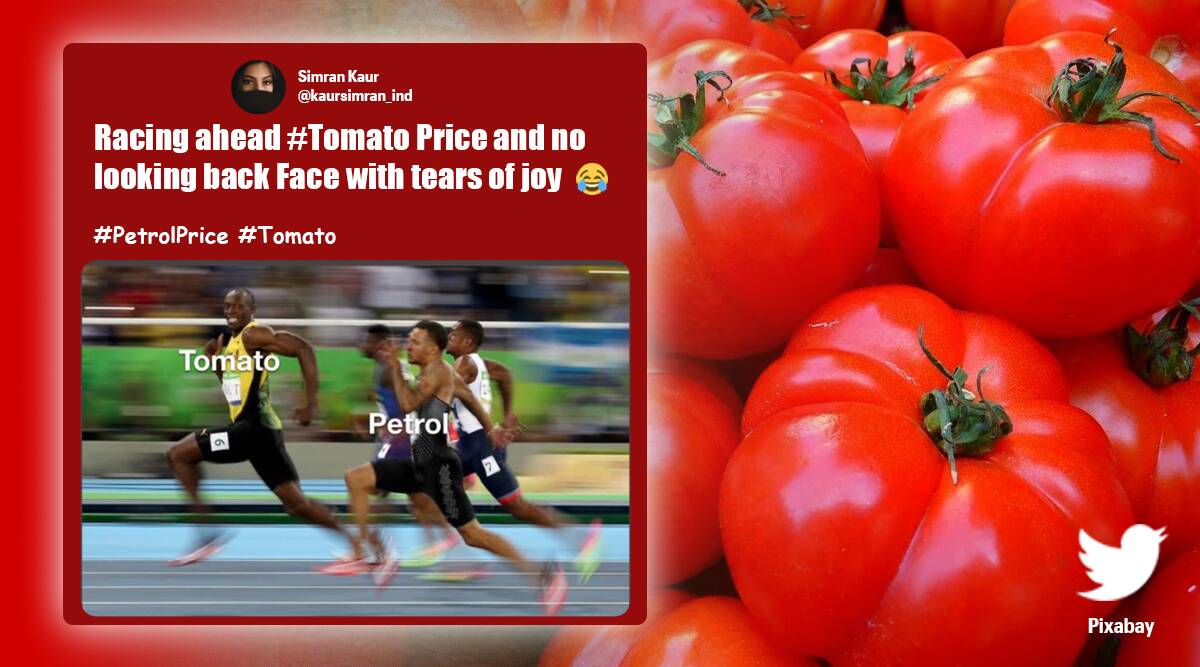 Media houses, the majority of them being controlled by the government or the people backing the incumbent government is painting a rosy picture of the economic scenario, downplaying anything that goes against the interest of the ruling BJP. 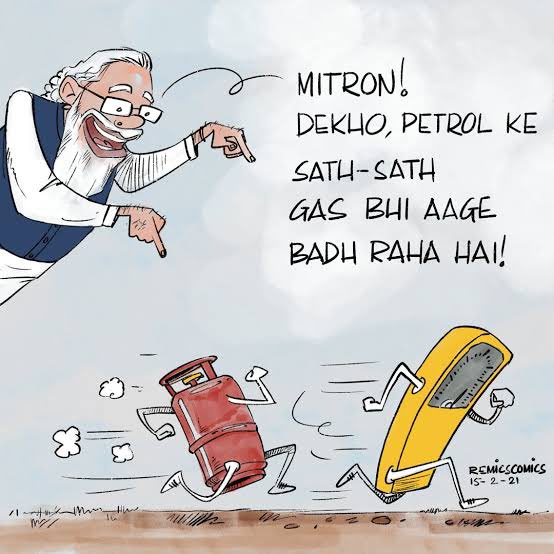 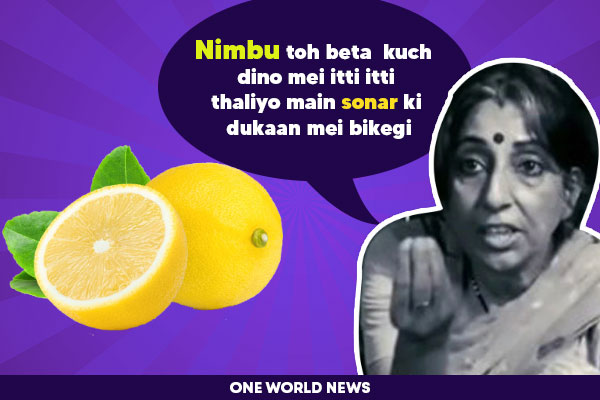 The inflation has broken the back of common people who are not happy with the government’s move. Already the headline inflation in India is spiking sharply, due to the crude oil price gain in the global markets. Now, this price hike in LPG will fuel the inflation rate, even more, troubling the common people. 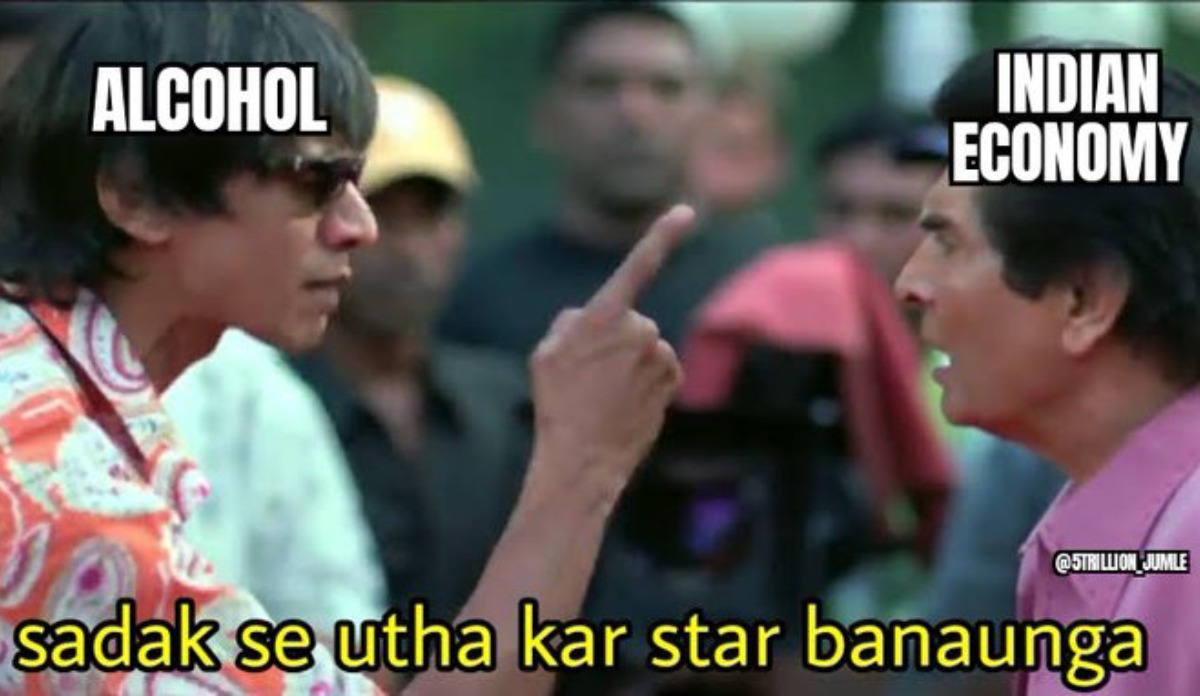 Apart from domestic LPG, the rate of commercial LPG cylinders was also raised recently, on May 1, by around Rs. 102 to Rs. 2355.50. This will make the food item, especially in hotels costlier.

The prices of vegetables have touched skyrocketed in recent months.

Vegetable prices have shot up due to an increase in transportation costs, resulting from the fuel price hike, leaving customers as well as sellers struggling. A recent example is lemon. 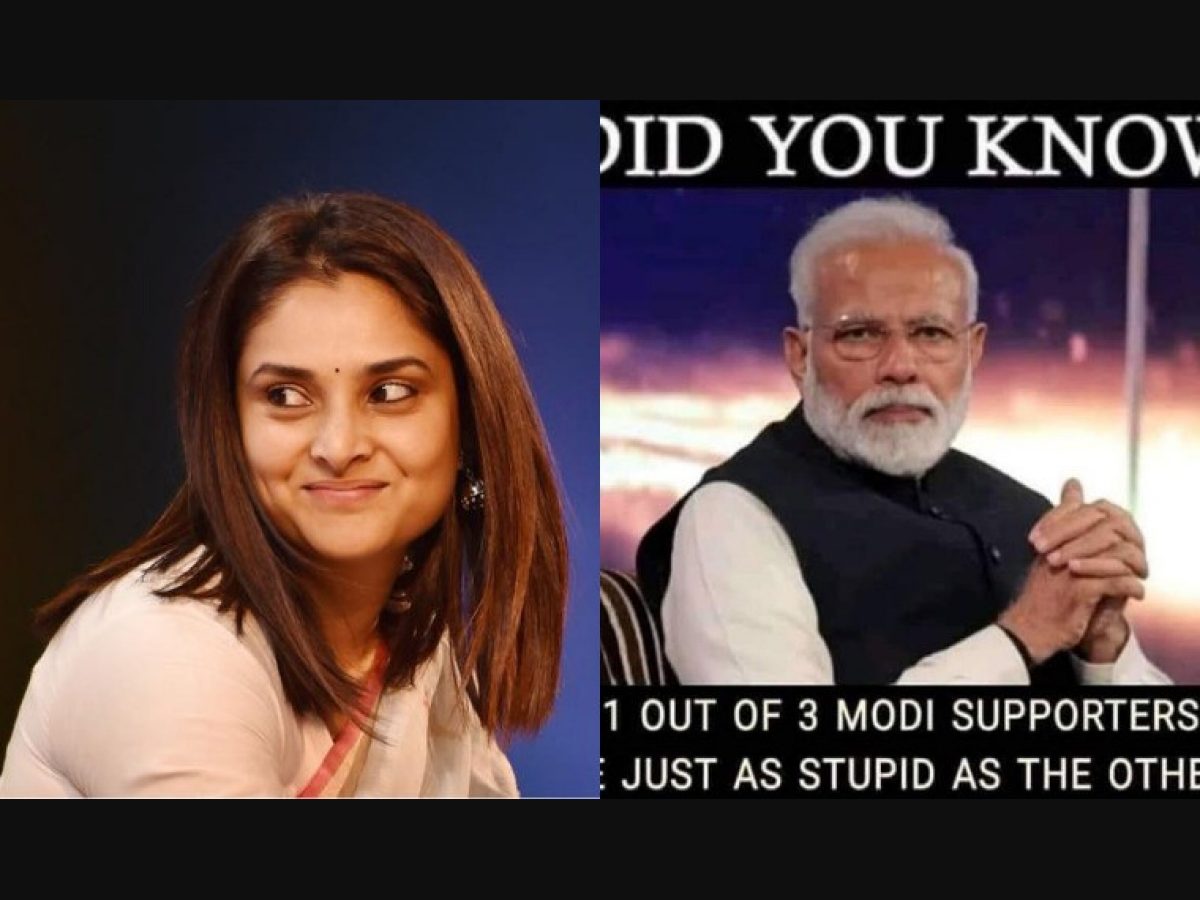 Due to the heatwave across India, the cost of lemons witnessed a steep hike, forcing poor people to avoid their use. The price of lemons ranges from Rs 200 to Rs 300 per kilogram and the availability of lemons dropped in the market.

As per a recent report by Krishi Jagran, chili, ginger, beans, garlic, cauliflower, and green coriander prices have been on the rise continuously. The prices of cumin, coriander, and chilies have seen a jump of 40 to 60 percent in recent days, as per the report.

As per the data, green coriander, which was earlier available for Rs 50-60 per kg is now selling at Rs 100 per kg, while the price of one kilogram of green chilies has increased to Rs Rs 160 per kg. The price of beans, another staple vegetable in the kitchen, has reached Rs 120 per kg. Cauliflower is now being available at double the rate in just a little over one month.

Tomatoes are now being sold for Rs 40 per kg whereas earlier, the price was between Rs 25 and Rs 30. Bottle gourd is priced at Rs 40 per kg.

Watermelons-a fruit widely favored during the summer season-is being sold for Rs 30 as against Rs 20 or Rs 25 earlier. Similarly, onion prices have also gone up and is around Rs 40 per kg as against Rs 30-35 per kg before.

The Indian media is busy with ‘Hindu-Muslim’ divide rhetoric while a common man continues to struggle for survival. 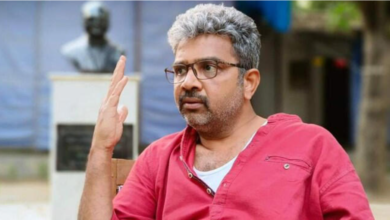