Srinagar: Parents can be seen buying school uniforms from designated shops across Srinagar city. This as per parents is a new nexus in making.

Ironically, the designated shops that sell school uniforms to parents flout norms. These shops sell uniforms with a price tag on them. 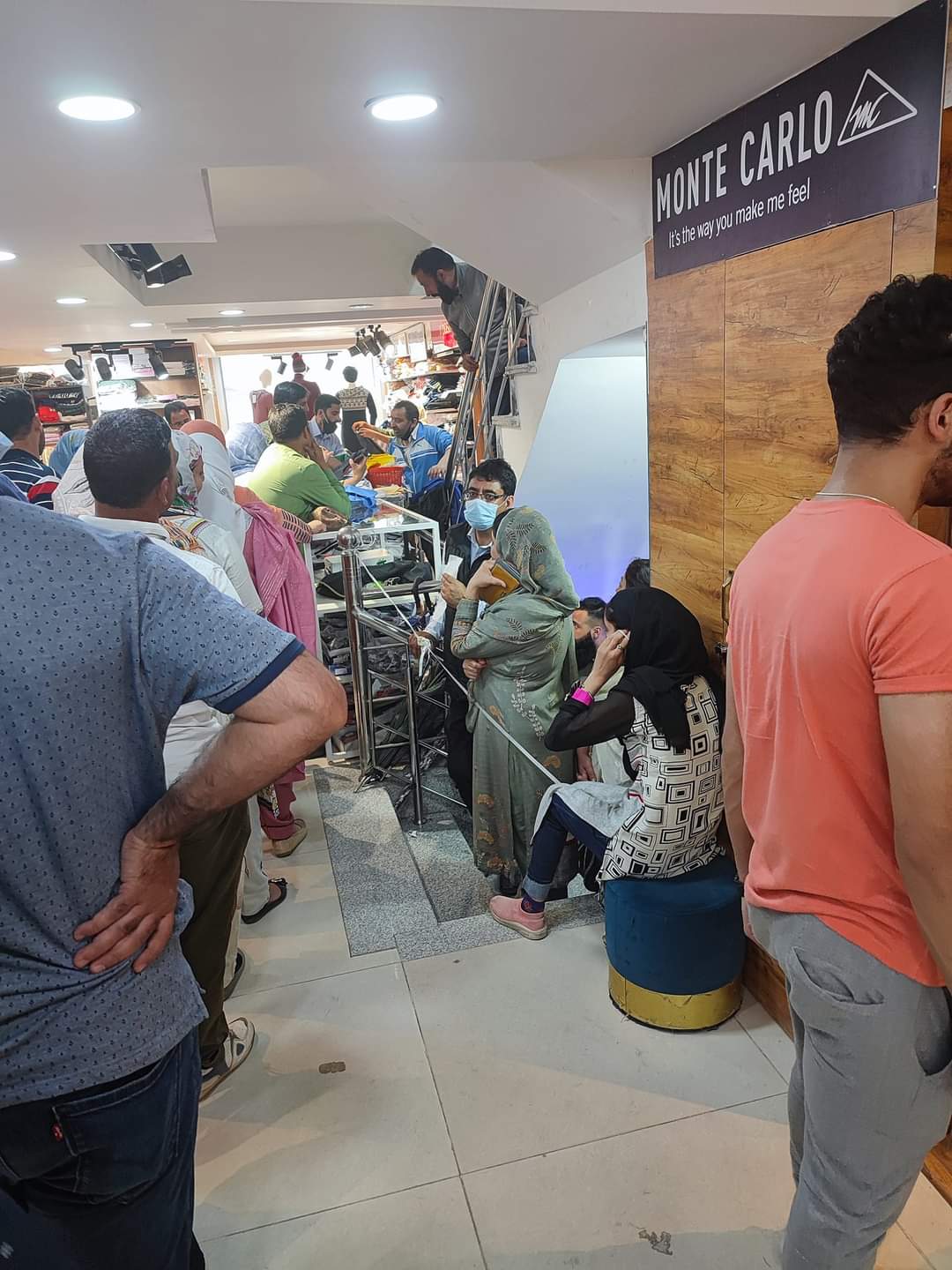 “The other day I purchased a coat, shirt, sweater, and a pent for my class 3rd child from a shop at Regal Chowk. Every item was without any price tag. They charge as per their will,” said Nazir Ahmed, a resident of Jawahar Nagar.

Jammu Kashmir Students Association alleges that there is a nexus between some selected shopkeepers and private schools. It said that School Education Department is in deep slumber. Parents have been directed to purchase summer uniforms from specific private shops.  “Is it a new way to make money? Govt Must break this nexus & mafia between a few selected Shopkeepers and private schools,” the Association said. 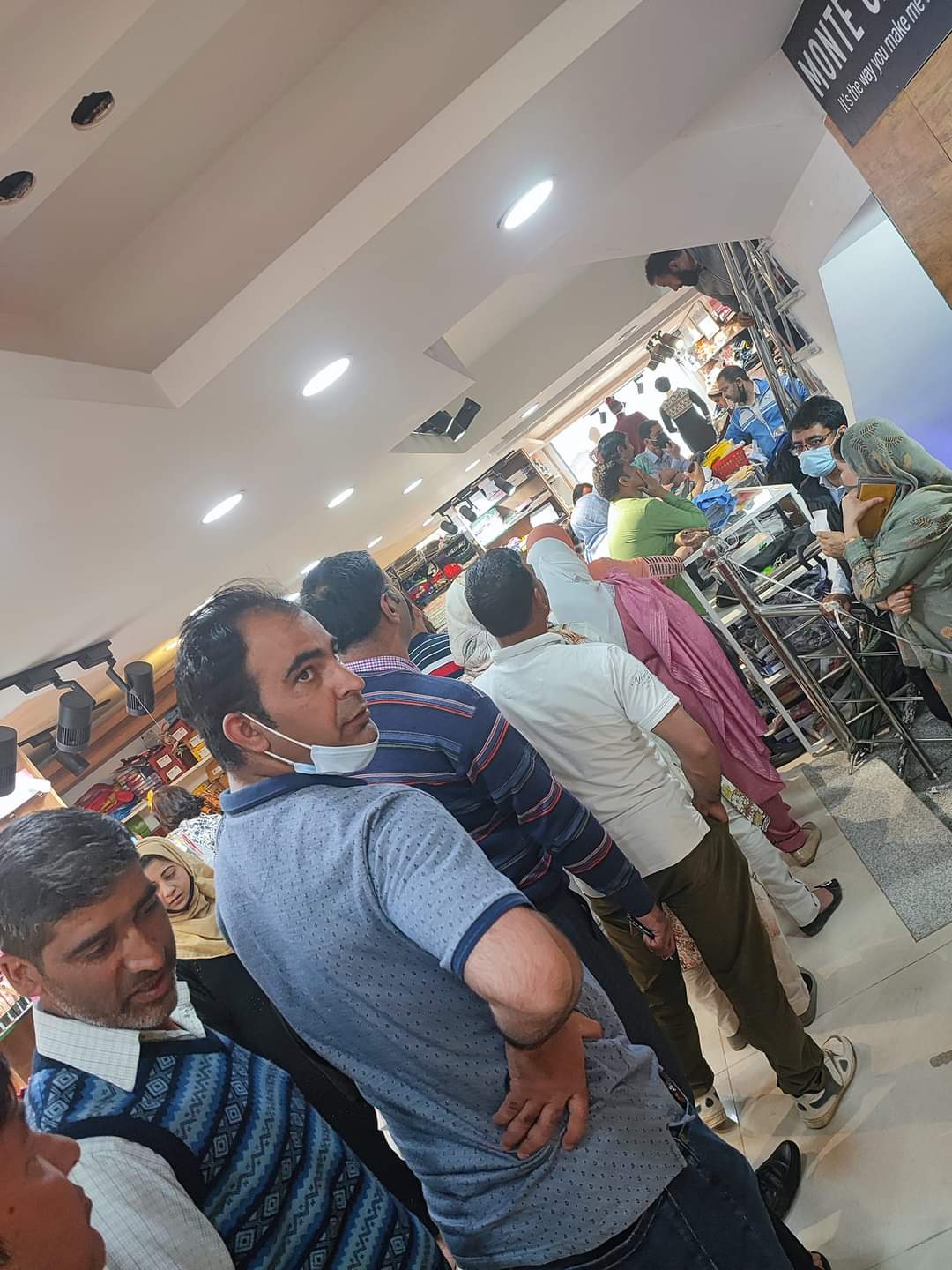 The Association said that they are being informed that schools did this to earn commission and despite government orders, the big schools are continuing with the practice. “The practice is against the instructions. Authorities should monitor such practices & take action against them.”

Pertinently, the Education Department had repeatedly directed private schools to stop forcing the parents and students to buy uniforms and books from particular shops or schools itself.

“When schools re-opened after a very long gap, we are informed that students don’t need uniforms at least for a fortnight, but wards were forced to purchase uniforms in the very first week. It’s normal for private schools to flout the directives from ‘poor’ Education Department,” Advocate Saleem, the father of two school-going kids told news agency Kashmir News Trust. 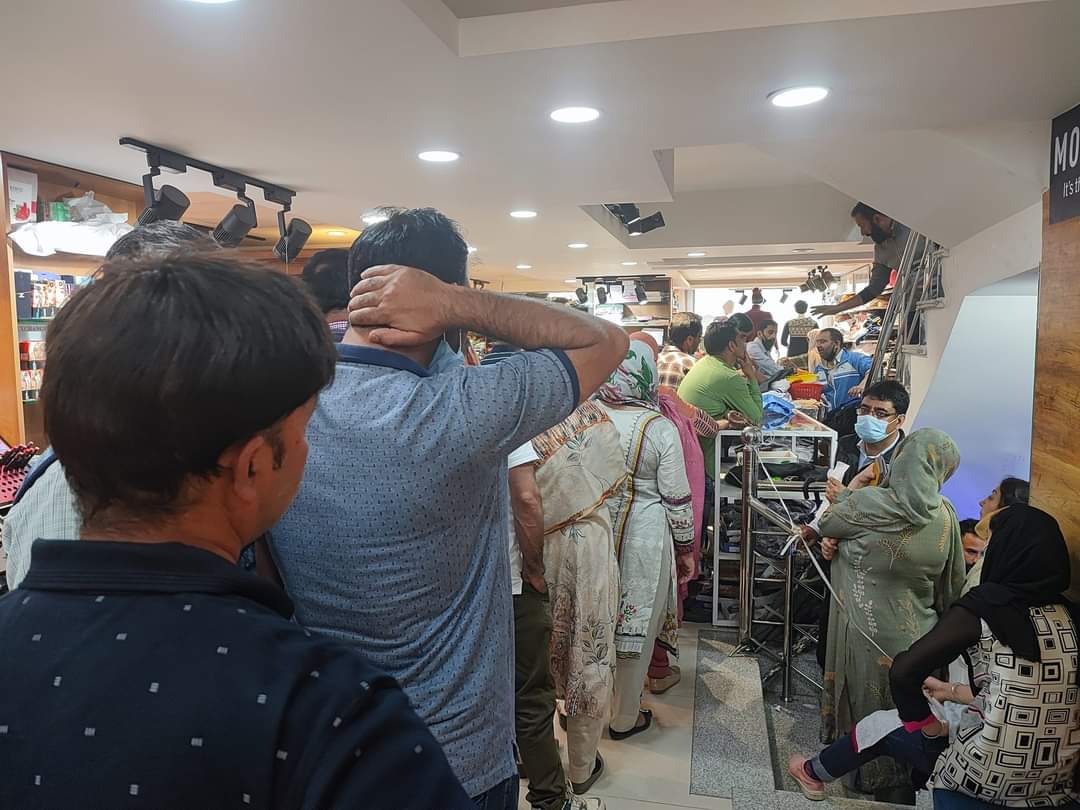 Some of the netizens alleged that there is a general feeling that officials are hand in glove with the school authorities.

The private Education Sector which is a flourishing money-making sector in Kashmir Valley has always been in news for bad reasons. In absence of any regulation, this sector takes parents for a ride when it wishes. (KNT)