Reports said that Russia weighed in on the constitutional crisis Islamabad currently faces by supporting Imran Khan’s narrative and saying that the US should be held accountable for its ‘shameless interference’ in Pakistan’s domestic affairs.

Russian foreign ministry spokesperson Maria Zakharova said that the US and its western allies began to exert rude pressure on’ Imran Khan after his visit to Moscow when he met Russian President Vladimir Putin.

Pertinently, Imran Khan was in Russia when Putin declared war on Ukraine. Khan’s official visit to Moscow didn’t go down well with the adversaries of Russia.

Meanwhile, Pakistan military officials familiar with developments told news agency the ‘Express Tribune’ that there was ‘evidence to suggest the United States had threatened or was involved in the conspiracy to seek the ouster of the PTI government’. 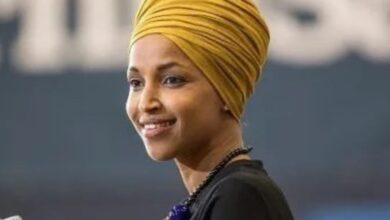 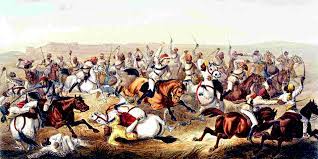 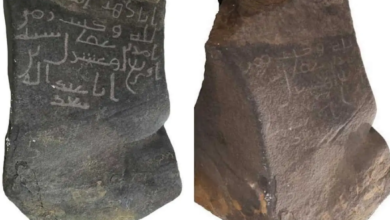