Jammu:  A trooper died of a heart attack while taking a morning walk inside the camp at Dhriti Dhorre area of Katra Jammu.

Police sources told news agency Kashmir News Trust that a CRPF Constable part of the 6 Battalion was taking a morning walk inside the camp when he collapsed and fell unconscious.

The trooper was taken to hospital where doctors declared him brought dead. The cause of the death as per doctors was a heart attack. 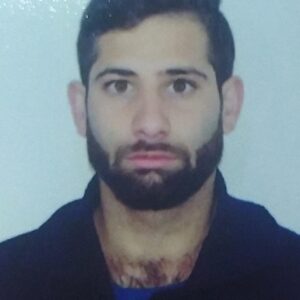 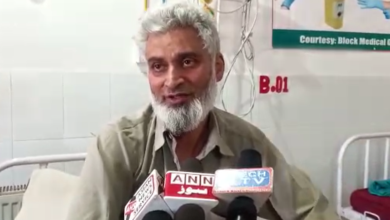 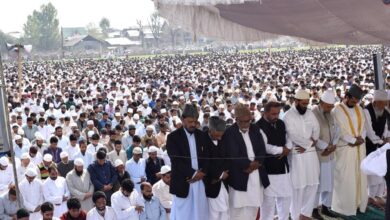