In a fatal road accident, three government employees including an Executive Engineer died while Superintending Engineer sustained critical injuries after a vehicle they were traveling in met with an accident in Doda district of Chenab Valley of Jammu and Kashmir.

Official sources said that three government officials of the Roads and Building Department (R&B) were traveling in an ill-fated vehicle towards Doda. However, due to incessant rains, the vehicle skidded off the road shortly after the driver lost control of it and it plunged into the Chenab River. 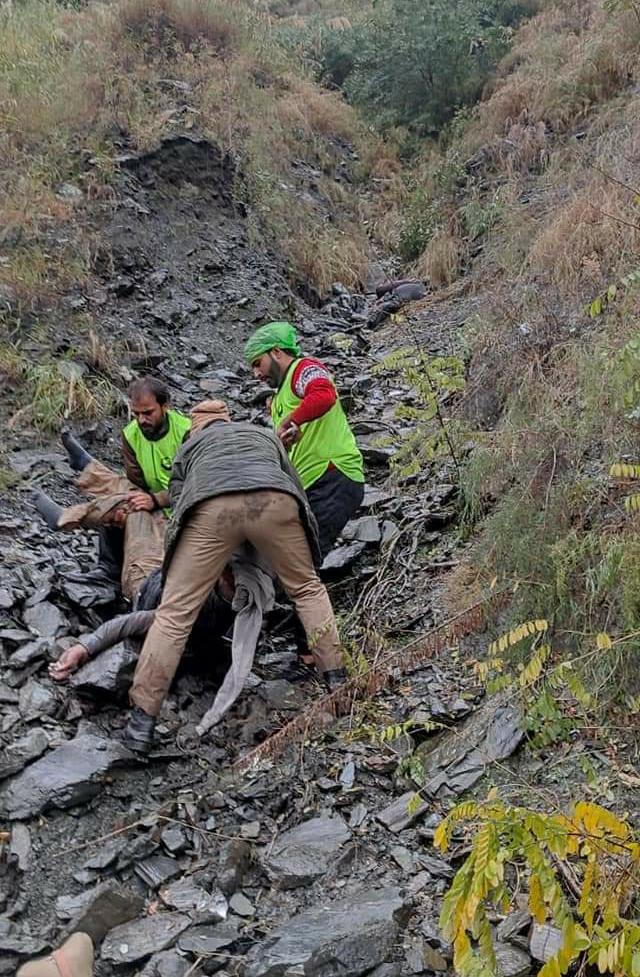 The mishap occurred near Assar Mode of Doda on Monday morning.

Despite the rains, a rescue operation was launched without any delay. The rescue team retrieved the bodies of the Executive Engineer, Assistant Executive Engineer, and driver. They found the Superintending Engineer in critical condition who was later on shifted to Government Medical College Doda where his condition is stated to be critical.

Police in this regard have registered a case under relevant sections of law. (KNT)