Apni Party President Syed Muhammed Altaf Bukhari has appealed to the people of Jammu and Kashmir to cast their votes in favour of Apni Party for the protection of their future generation’s rights by rejecting the politics of polarization which has already damaged the historic State.

Altaf Bukhari was speaking at a joining programme in Bari Brahmana.

Altaf Bukhari said that the policies and agenda of Apni Party are being widely accepted by the people across Jammu and Kashmir and in particular where BJP has strong fort.

“Jammu people had voted for BJP as they spread fear among them against Kashmir and in Kashmir, a similar policy of polarization was adopted by the politicians. Both sides were hands in glove to gain power in any case and the suffering of the people remained unaddressed,” he said.

He said that “The policy of regional polarization worked and hurt the interest of both the regions although these traditional political parties i.e., Congress Party, BJP, NC and PDP gain power turn by turn. Some parties fight for the protection of Jammu’s interest and in Kashmir, they fight to protect the interest of Kashmiri people. In both the regions, these traditional political parties saw the seeds of hate and divided the people on the name of the region.” 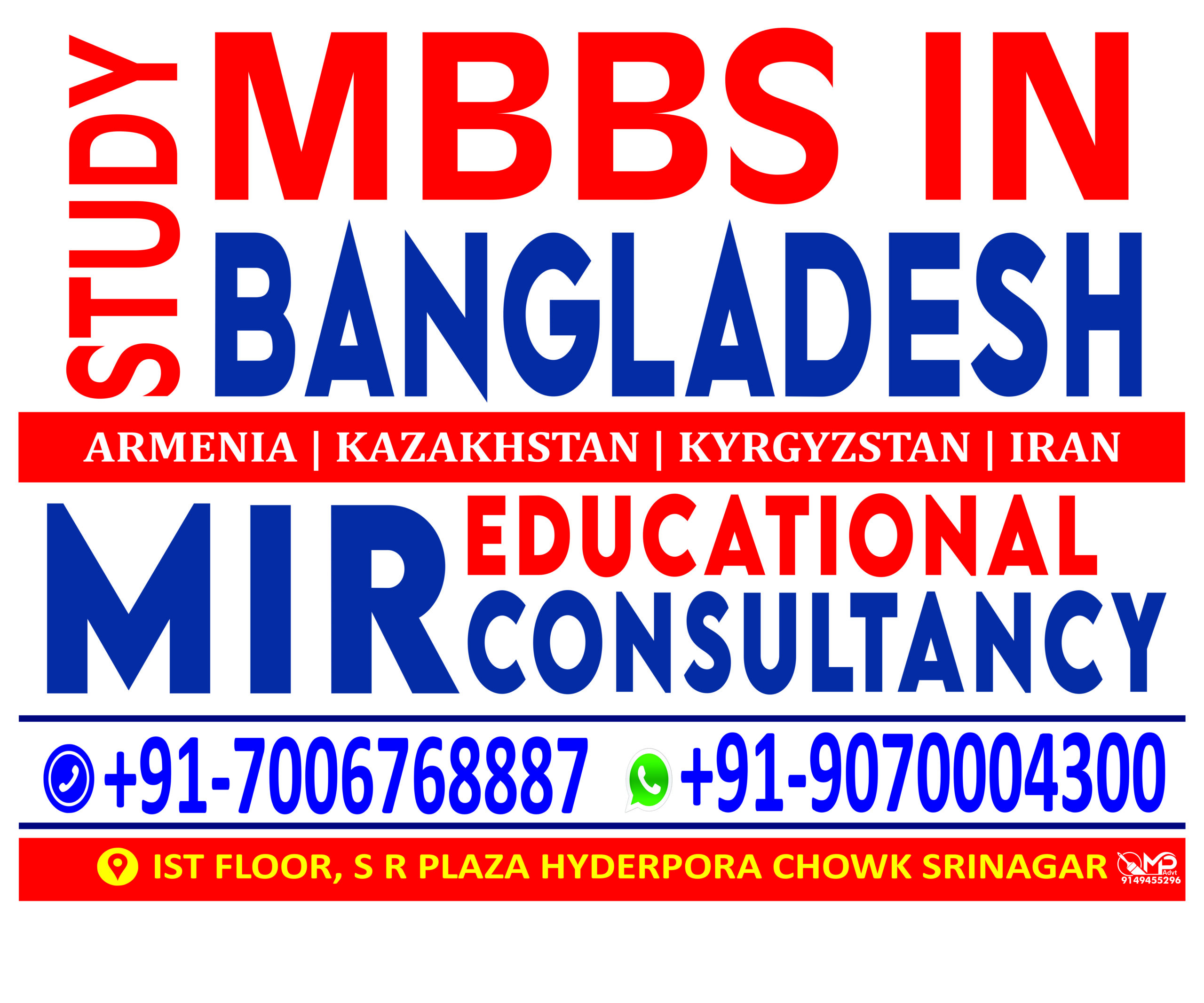 “They polarized society for their political interests. However, the Apni Party stands like a rock against them and we are committed to regional and religious unity in Jammu and Kashmir. Our fight is for equality, development, and employment. We will not allow these divisive elements to create division among the people in the erstwhile State,” he said, expressing commitment towards his Party’s  fight for the restoration of Statehood and protection of rights of J&K people.

He said that this politics of polarization has misled the youth and encouraged them to pick up guns as there was no accountability against them.

“These politicians who mislead the youth must be held accountable. Had there been accountability, most of the rulers in J&K would have been found accused in spreading gun culture instead of bringing prosperity and peace in the troubled state,” he added.

He recalled how they voted for Dr Farooq Abdullah when he claimed that he would protect Art 370. However, he failed to protect Art 370 and Art 35A which had provided protection to jobs and land to the people of J&K.

He further said that “Since it was in the agenda of BJP, they removed it. Now the case is before the Supreme Court and I hope that its decision would be in favour of the Jammu and Kashmir’s people.”

“If we have to think about the future of our children, we have to bring changes,” he said, asking the people to support the Apni Party by voting it to power.

He said that “The politicians from the traditional political parties will do the politics of polarization. However, we have to think about our future generations. If you stand against these politicians, they will not be seen anywhere.”

“There was no Kashmiri involved in the Govt with the BJP despite that the saffron political party failed to do any kind of development in J&K in last four years,” he said and asked the people of Jammu about the sinking industrial sector and employment to non-locals in place of local skilled/unskilled workers in factories.

He said that in Kathua, people from Haryana and other states are coming to get land in the name of Govt’s plan of industrial growth. If Sheikh Mohammed Abdullah in 1975 had not given lease to the outsiders, this would not have happened.

“Fortunately, Apni Party has fought against the Govt and was able to bar the sale of agricultural land to the outsiders by protecting above 95 land of J&K for the local residents,” he added and highlighted the plight of the Govt schools and PHCs in J&K where the 19000 schools have no toilets/electricity out of 23000 Govt schools.

He said that the 90 percent PHCs have no doctors and questioned the Govt for its hollow claims as the ground reality is completely different.