A Jungle Smuggler died while cutting a tree illegally in Cental Kashmir’s Budgam forest area while police have launched a hunt to nab the accomplices of the deceased smuggler.

Reports said that a group of jungle smugglers were illegally cutting down a pine tree in the Kanidajan forest area.

One of the smugglers identified as Rafiq Khokhar (33) son of Habibullah Khokhar of Kokar Bagh area of Khag Budgam came under the tree that he was cutting. The man died on the spot while his associates fled away from the spot. 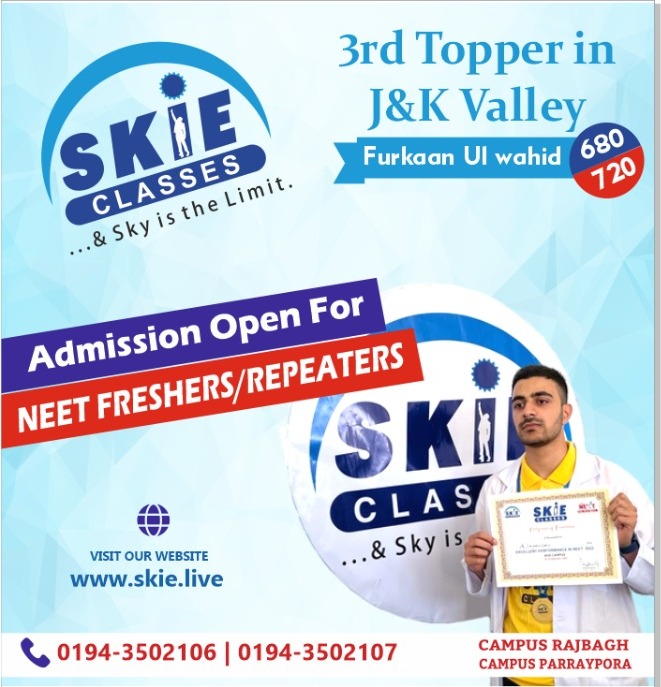 Police in this regard have registered a case against the smugglers at police station Khag.

A top police official confirmed to news agency Kashmir News Trust that a formal FIR has been registered against the deceased and his associate smugglers. He said a hunt has been launched to nab the accomplices of the deceased smuggler.

The police official said that a huge pine tree that became the source of the accident has been lying flat in the forest area. (KNT)

"Child Law and Juvenile Justice" paper: SOP will be followed to ascertain the claim of examinees - 'Kashmir News Trust' #KNT