Six shops were damaged in a fire incident in South Kashmir’s Anantnag district. The fire broke out during the intervening night of Sunday and Monday at Khah Bazar Janglat Mandi area of the district.

Local sources told news agency Kashmir News Trust that smoke emanated from one of the shops namely ‘Geo Pharmacy’ in ‘Sheikh Complex’. At least six shops were damaged in the incident.

Fire-fighters, police and locals put out the fire after hard efforts. Local sources added that due to cylinder blasts, other shops suffered partial damage.

The cause of fire is believed to be short circuit. 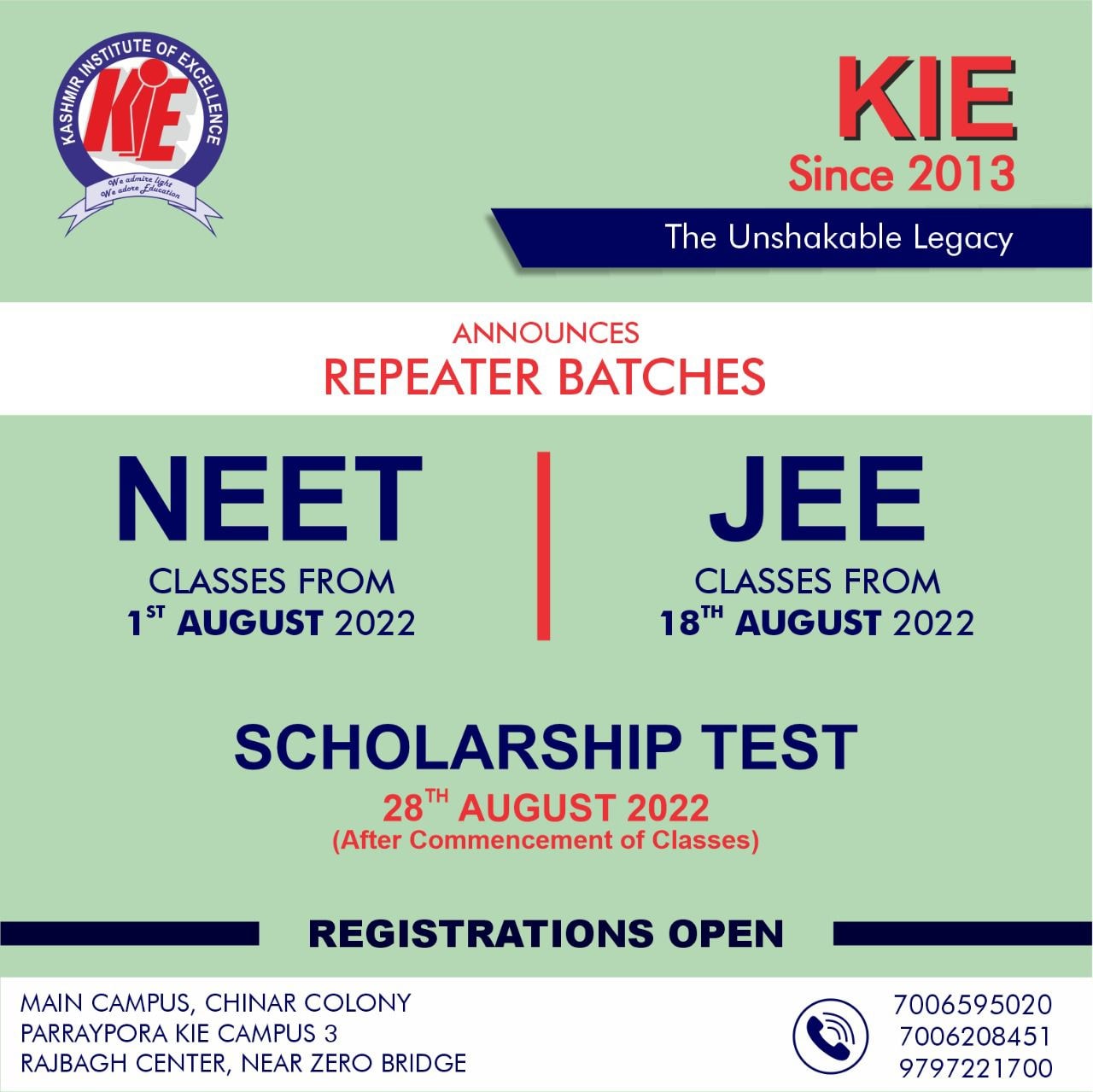 The shopping complex is owned by one Ghulam Mohiuddin Sheikh of Khah Bazar Anantnag.

Police in this regard have registered a case and taken up investigation.

In another fire incident in the same district, Dar-ul-Uloom Pindar at Aishmuqam was partially damaged.

Fire fighters doused the fire in the nick of the time. All the students were evacuated to a safer location.

Local sources said that a student suffered a minor injury during the melee.

Police in this regard have registered a case. (KNT) 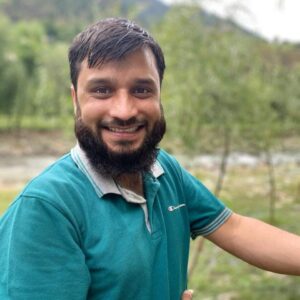