A special court on Tuesday issued a bailable warrant against Rubaiya Sayeed, the daughter of former Jammu and Kashmir chief minister Mufti Muhammad Sayeed, after she did not appear for cross-examination in a case related to her abduction by the JKLF in 1989.

Jammu Kashmir Liberation Front (JKLF) chief Yasin Malik, one of the accused in the case, appeared before the court from Delhi’s Tihar Jail via video conference.

Malik insisted that he should be allowed to appear physically in the court while turning down the court’s offer of legal aid or amicus.

In last hearing of the case held on July 15, Rubaiya had identified Malik and three others as the ones who took her captive.

Rubaiya, who stays in Tamil Nadu, is listed as a prosecution witness by the CBI, which took over investigation into the case in early 1990. 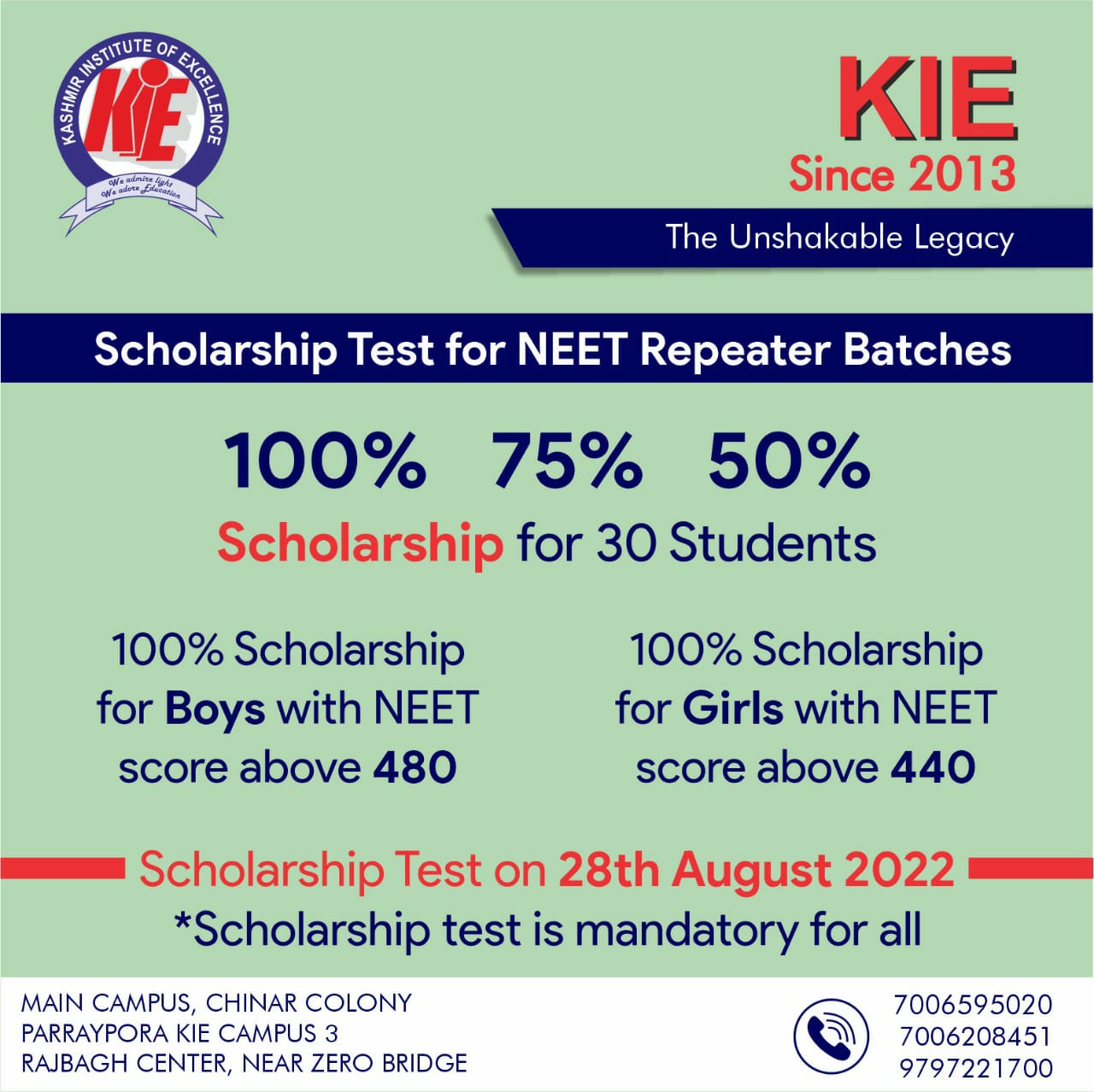 Yasin Malik is currently lodged in the high-security Tihar Jail after he was sentenced by a special NIA court in Delhi in May. He was arrested in early 2019 prior to the abrogation of Article 370 and 35A.

Malik observed a 10-day hunger strike from July 22 after the Centre did not respond to his plea for allowing him to physically appear in the Jammu court hearing the abduction case.

Rubaiya was abducted near Lal Ded Hospital on December 8, 1989 when her father was the India’s home minister and freed from captivity five days later on December 13 after the then V P Singh government, supported by the BJP at the Centre, released five militants in exchange. (KNT)