Azad as per sources will take care of the party affairs ahead of possible assembly elections that are reportedly slated for later this year.

Sources in the party told news agency Kashmir News Trust that Ghulam Nabi Azad attended a crucial meeting about Jammu and Kashmir party affairs in New Delhi and suggested to all the participants that they should forget about the past differences and work together to strengthen the party in Jammu and Kashmir. 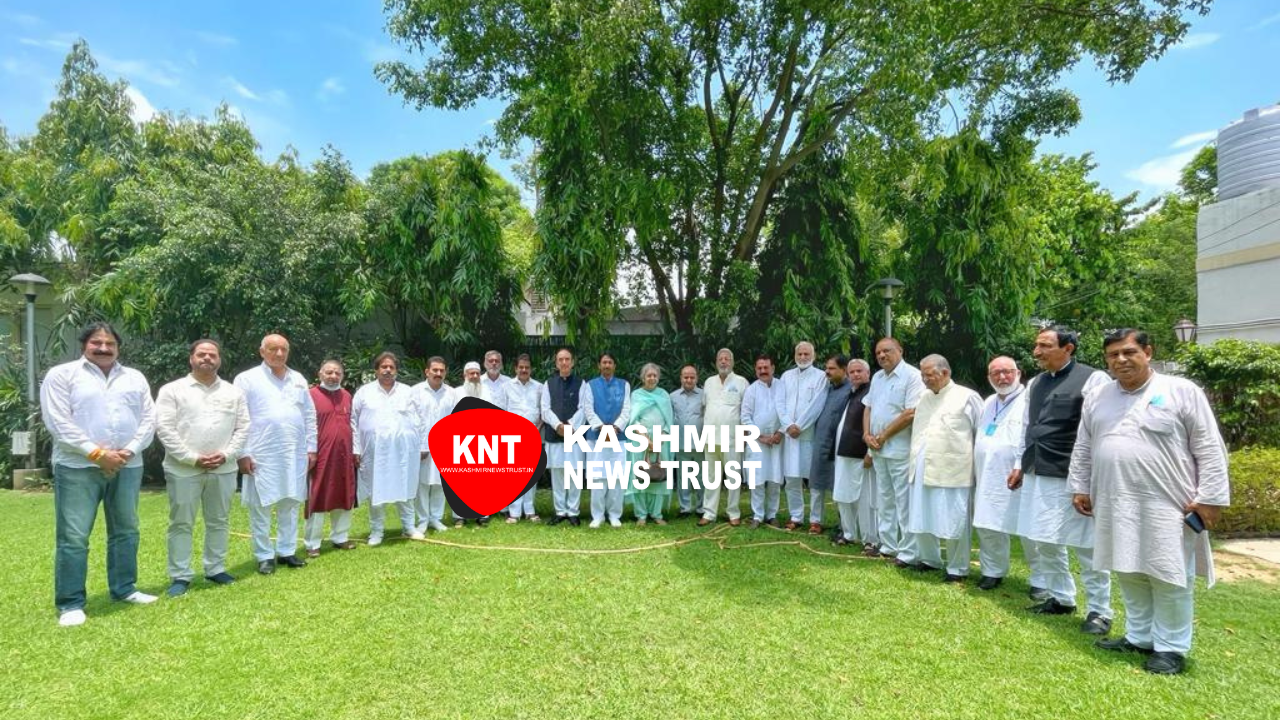 After the meeting which was chaired by General Secretary of AICC KC Venugopal, he tweeted, “The meeting of senior Congress leaders from Jammu & Kashmir was held in Delhi, to discuss party affairs and election preparedness.”

A party leader on condition of anonymity said that either Azad or his close aide will be at the helm of affairs in the upcoming assembly elections in Jammu and Kashmir, although rumors are rife that Waqar Rasool may be given the charge of Congress head in erstwhile State.

“The position of the Congress party in Jammu region is very strong due to the ‘anti-people’ policies pursued by the BJP. Besides, the emergence of the Aam Aadmi Party has also thrown a serious competition for the ruling BJP in Jammu,” he said adding that efforts are on to make the Congress party a strong force in Jammu and Kashmir. (KNT)