Srinagar, May 17, KNT: News Agency Current News Service popularly known as ‘CNS’ has relocated its office after the Estates Department of Jammu and Kashmir made it vacate the building allotted to the paper and the news agency in the 1990s.

A number of senior journalists and media houses have vacated the Press Enclave Srinagar on the directions of the Estates Department since the abrogation of Article 370. Some of them are former BCC correspondent Yousuf Jameel, another former BBC correspondent Altaf Hussain, former Bureau Chief of Zee News Naseer Shah, senior photojournalist Habib Naqash and others. 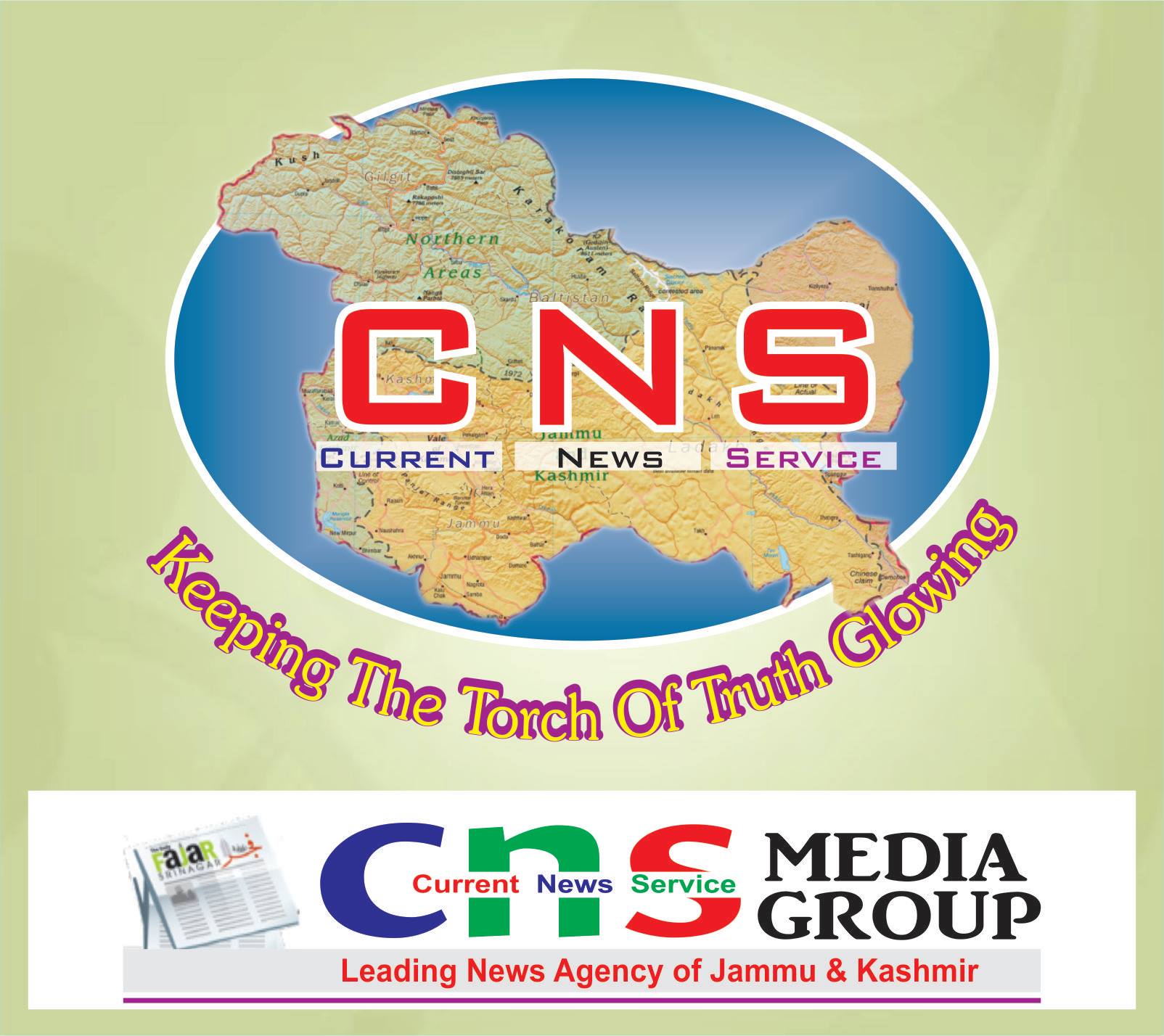 Eviction notices have been served to more media houses and journalists and if sources are to be believed, they will also vacate from the Press Enclave also known as Mushtaq Memorial Enclave, and the press colony of Srinagar.

Also Read: Shopkeepers protest along with their children after their shops handed over to ex-service men

News Agency CNS that was established during the hey-days of militancy in 1992 had functioned out of the government allotted offices in Jammu and Srinagar and both offices stand sealed now.

Rasheed Rahi- CNS editor-in-chief who also owns ‘Daily Fajar’ received the notice under section 4, sub-section 1, of the Jammu and Kashmir Public Premises (Eviction of Unauthorised Occupants) (Amendment) Act, 2016. The notice reads that the administration has “a reason to believe that you are not authorized to occupy/continue Government RC Quarter No. 07, Pratap Park, Srinagar anymore, as you are occupying the said premises illegally. “The term of your allotment had expired and no further extension order has been issued in your favor till date,” the notice pointed out.

A senior journalist associated with CNS told Kashmir News Trust on anonymity that this news agency contributed immensely in varied fields. “CNS had been quoted widely by media houses. This news agency carried its work when others felt threatened during the peak of militancy,” he said adding that it is really sorry state of affairs.

The senior Journalist said that eviction of Journalists won’t impact much but one thing will happen that, Journalists would be now scattered all around Srinagar city,” he said.

CNS has now shifted its office to the adjacent Red Cross Road in the city. (KNT)