Besides the massive property loss, four persons including a firefighter sustained injuries during the rescue operation.

The victims told the news agency Kashmir News Trust that the fire emanated from a house due to a short circuit that engulfed nearby houses.

Six fire-tenders rushed to the spot after getting information about the incident at around 1 AM.

“Twenty-two houses in which 33 families were residing gutted in the massive blaze,” a fire-service official said adding that besides a firefighter, three individuals were injured in the incident.

The injured civilians have been identified as Manzoor Ahmed, Tahir Ahmed, and Tanveer Ahmed.

“Firefighters, police, and locals battled hard. Property worth crores were lost in the blaze,” Shakeel Ahmed, a local said.

The victims appealed to the administration to help them in their rehabilitation. (KNT) 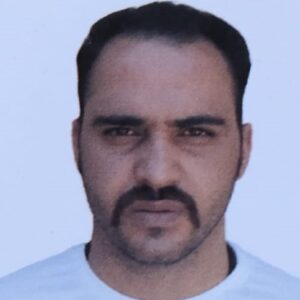