Jungle smugglers managed to escape from the spot leaving their three horses laden with illicit timber back when chased by Forest Protection Force team in Central Kashmir’s Budgam district.

Smugglers escaped from the spot, however, they left the horses laden with illicit timber back that were seized.

He identified the two jungle smugglers as Nazir Ahmad Dar son of Gulla Dar of Arizal and Abdul Majid Deenda son of Bali Dar, a resident of Raiyar Bearwah. (KNT)

Wear Black Badges against the remarks of Ramdev, DAK to all Health Care Workers 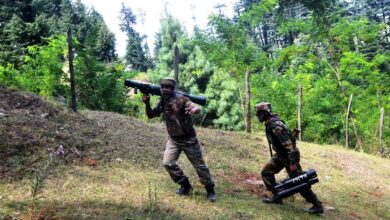 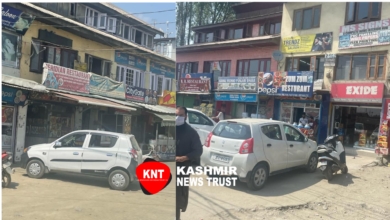 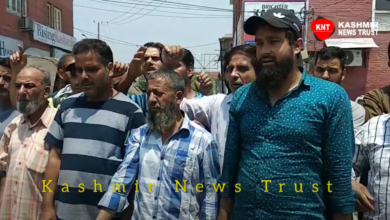