‘Mukhbir – The Story of a Spy’ is an inspiring story of India’s secret agent in Pakistan who rose to the occasion to save his country and turn the tide of the war in his country’s favour. Punctuated by powerful performances of Zain Khan Durrani, Prakash Raj, Adil Hussain, Barkha Bisht, Zoya Afroz, Harsh Chhaya, Satyadeep Mishra and Karan Oberoi, the 8-episodic series is streaming now on ZEE5.

Directed by Shivam Nair and Jayprad Desai and produced by Victor Tango Entertainment, the series is a tribute to those unsung heroes who live in the shadows and give their life for the safety of the country.

‘Mukhbir – The Story of a Spy’ is the untold story of India’s secret agent who led India to evade several aggressive advances from the enemy country by providing intelligence and by helping India win the 1965 war. This series provides an intimate look into the sacrifices that spies make for their country without ever being named or celebrated.

The series is one of the most awaited ones of the year and is now streaming on ZEE5 (from 11th November) with Kashmir boy, Zain Khan Durrani in the lead. [KNT] 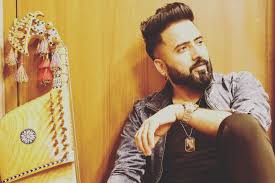 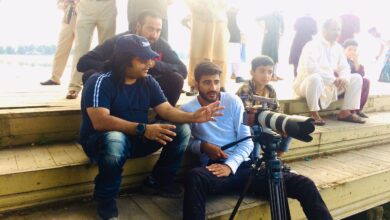 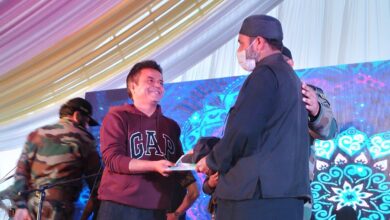