Kashmiri singer – Jaan Nissar Lone who has made it to Bollywood with a bang has been awarded as Best Music Director in Dada Saheb Phalke Fashion icon Life Style Awards 2022. 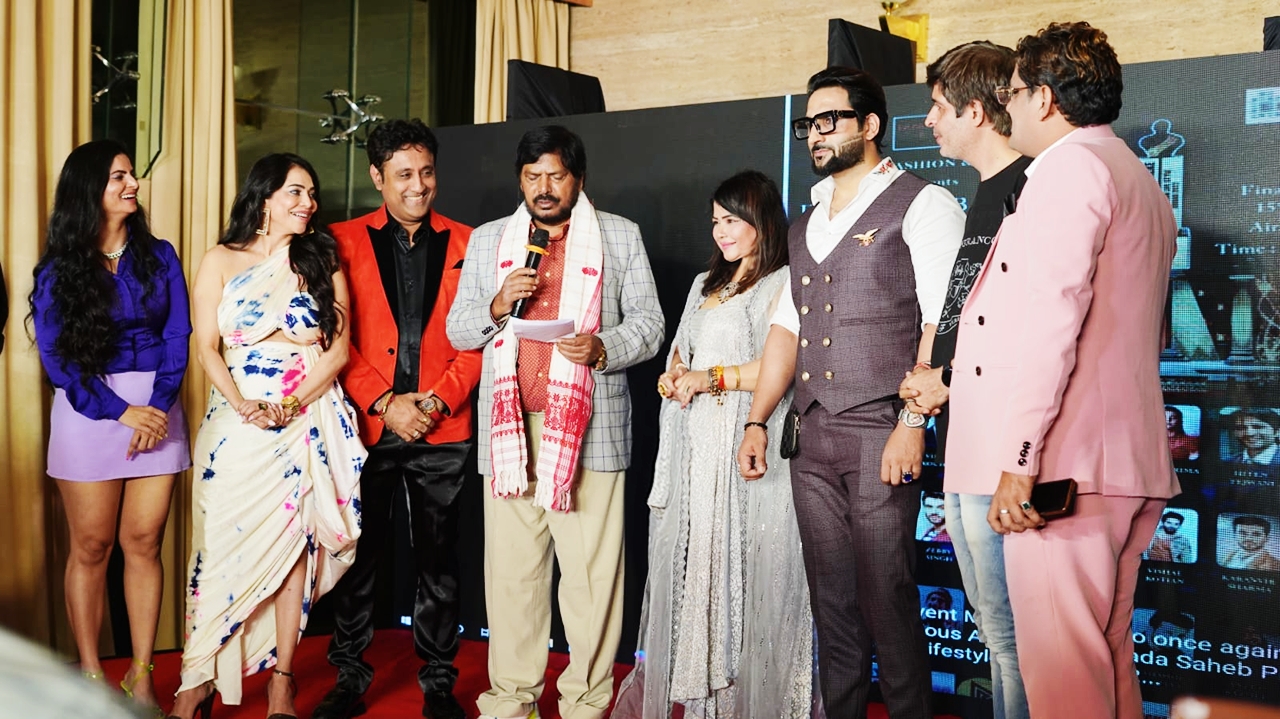 Union Minister for Social Justice and Empowerment Ramdas Athawale who was the chief guest at the event awarded the celebrities. 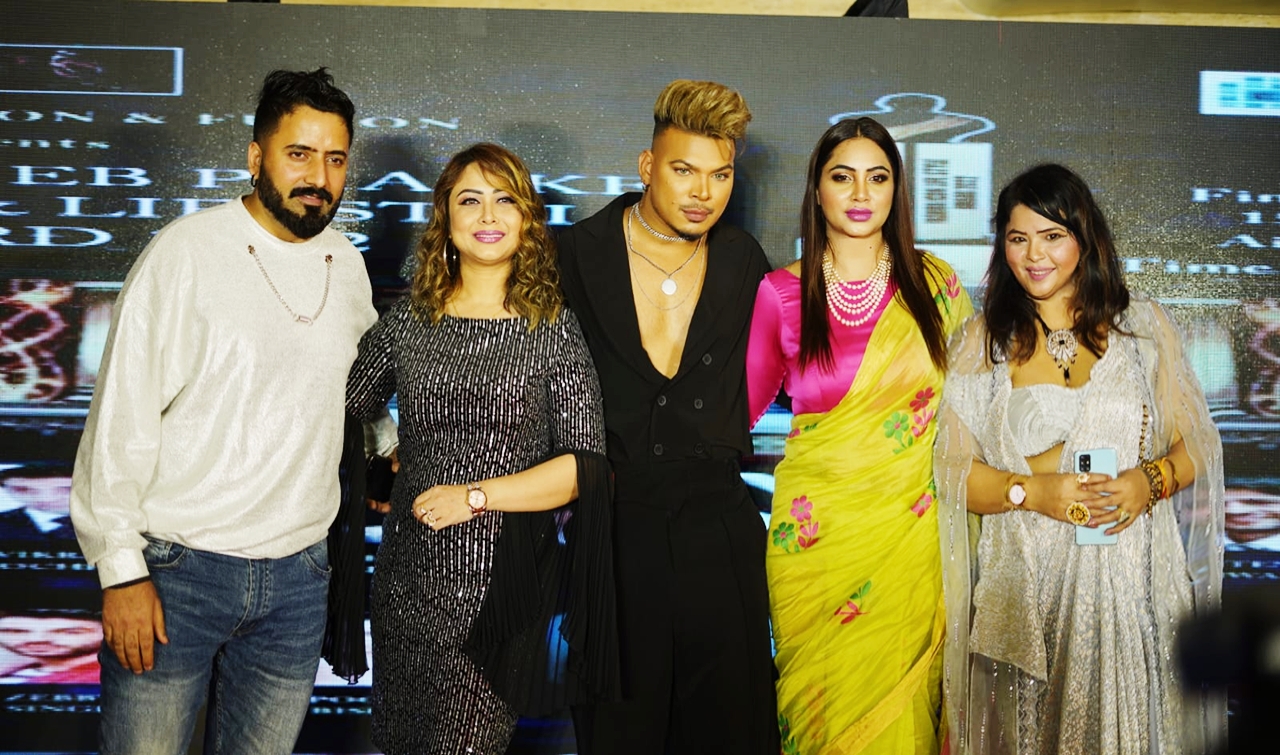 The Organization Sneha’s Fasion & Fusion is known for Celebrating this prestigious award felicitation every year with all new celebrities to boost their morale to promote the rich art and culture of India in the international level. 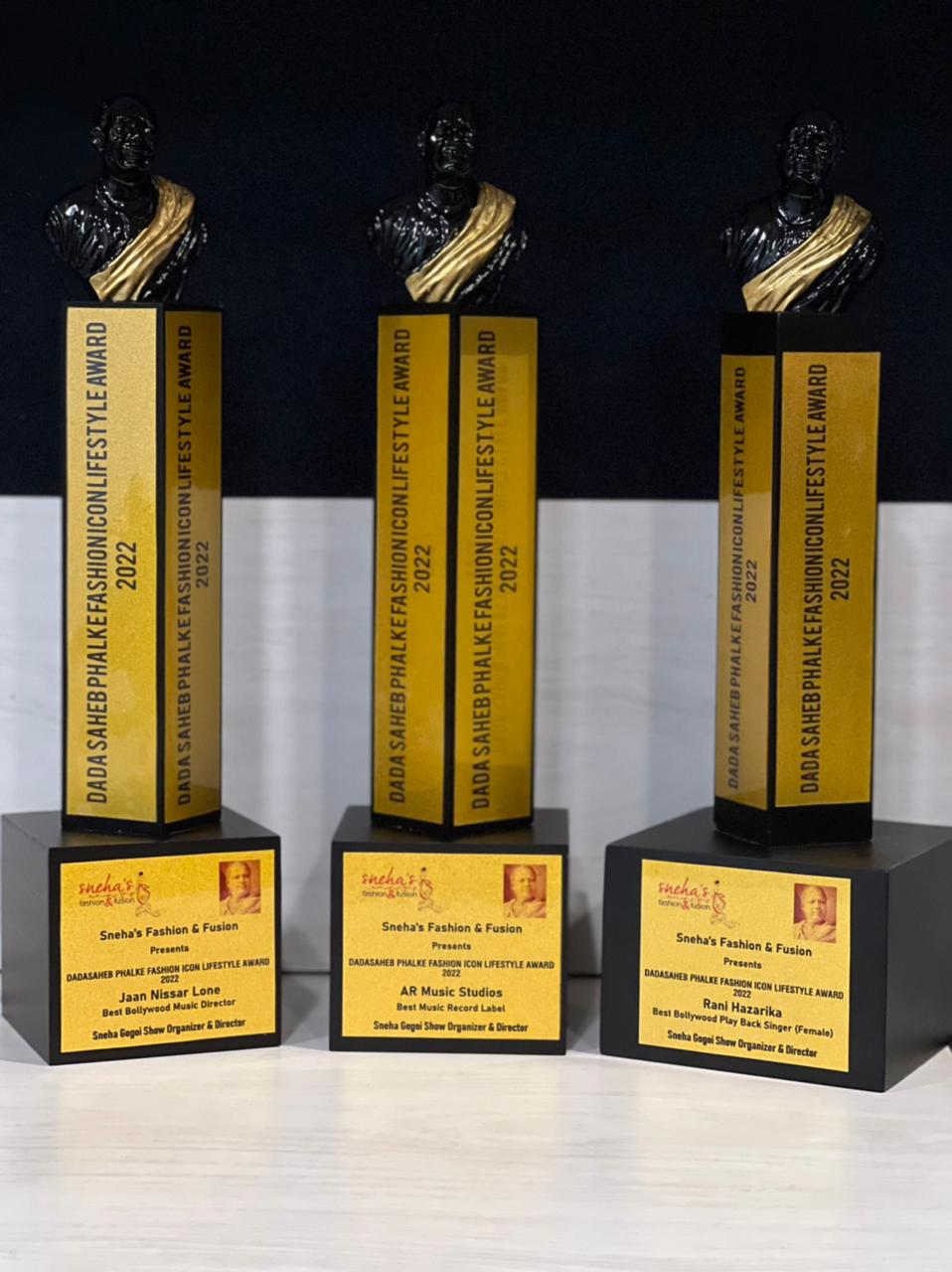 This time the event was powered by UAE’s Realestate developer Rizwan Sajan and his company Denube properties.
(KNT)

Barring Kashmiri Journalist to fly to Us, IJU Condemns action