Saudi King Salman bin Abdulaziz had given the directive for the kingdom to support the Pakistani economy, state TV as per ‘Reuters’ added.

This development came during a phone call between Saudi Foreign Minister Prince Faisal bin Farhan bin Abdullah, and his Pakistani counterpart Bilawal Bhutto Zardari, where he informed him of the Saudi King’s directive, in addition to discussing Saudi-Pakistani ties, as well as the regional and international issues.

“The Custodian of the Two Holy Mosques, King Salman bin Abdulaziz Al Saud, issued a directive to invest USD 1 billion in Pakistan, in confirmation of the Kingdom’s support of the Pakistani economy and the Pakistani people,” Saudi Press Agency (SPA) said.

This announcement regarding the fresh investment comes days after the State Bank of Pakistan informed about $4 billion in financing for Pakistan from friendly countries.

“Pakistan will get USD 2 billion from Qatar, USD 1 billion from Saudi Arabia under the umbrella of deferred oil facility and USD 1 billion investments from the UAE in various sectors,” Dawn quoted State Bank of Pakistan Acting Governor Murtaza Syed as saying. 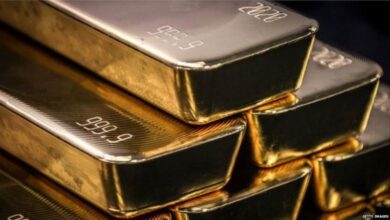 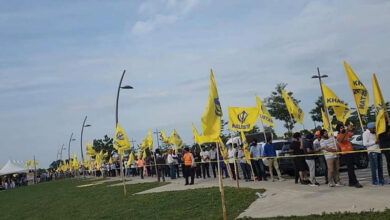 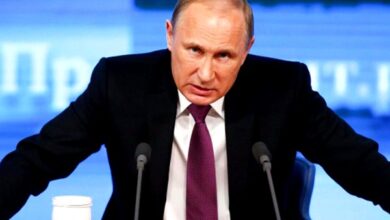