Targeting divorced and wealthy, a conman married as many as seven women on the pretext of giving a new lease of life to them and then decamped with huge sums of money. Surprisingly enough, three women out of the seven stayed in the streets of the same locality. Now, he is living with another woman after cheating the seven wives of lakhs of rupees.

Multiple cases were registered against him at several police stations. Notably, most of the victims are from Hyderabad who are highly educated and doing their respective jobs. Stunned by his high-handed cheating, two victims of his con addressed the media at Press Club in Somajiguda of Hyderabad, Telangana, and demanded stern against him with an intention to keep other women safeguarded from him.

According to them, Adapa Shiva Shankar Babu, an engineering graduate is a native of Bethapudi village of Mangalagiri Mandal in Guntur district, Andhra Pradesh. He approached the divorced women who were registered on matrimonial sites. He won their trust by showing a divorce certificate and that he had his daughter staying with him.

He also furnished his pay slip that suggested he worked in an IT company with a package of Rs 2 lakh per month. The parents of one of the divorced women got him married to their daughter along with a dowry that, according to them, amounted to lakhs of rupees. He made his wife resign from her job and registered their marriage on the pretext of going to the US on project work. Then, with the US tour being “postponed,” he spent his time in the house. When the parents of his wife demanded their money back, he asked them to register a complaint to the police.

When the conned woman approached the Ramachandrapuram police in Medak district, Shiva Shankar Babu appeared with another woman who he claimed was his wife. When the victim approached his so-called wife, they both realised that there was much more than what met the eye.

This was when the “wife” who appeared with him at the police station asked her brothers to keep an eye on him. If you thought this was the end of the story, wait, there is more.

It was then learned that the conman had been living with three women in three streets of the same locality. After the new “wife” questioned him about his relationship with the three women, the man absconded.

Digging deep into his life history, it was further revealed that he married a total of seven women. His first marriage was held in his native village in 2018 and from then on, he did not stop.

Cases were registered against him at police stations of KPHB in 2019 and 2021, RC Puram, Gachibowli, SR Nagar of Telangana, and Anantapur in Andhra Pradesh.

The women informed the media that Shiva Shankar had claimed that Ambati Rambabu, a minister from Andhra Pradesh was a close relative to him and he has close contacts with the BJP leader Srikanth. They demanded the authorities concerned to take severe action against him. 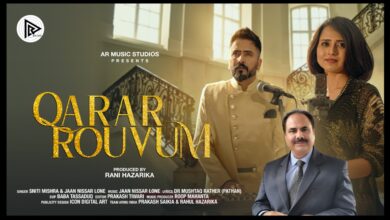 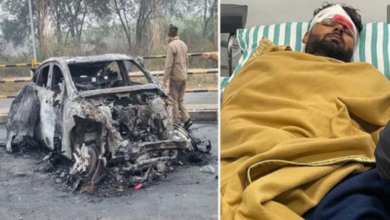