What life awaits Ram Nath Kovind after his Presidential tenure? What benefits and perks will he continue to get after retirement?

As per the rules, a former President is allocated a type-8 bungalow.

A type-8 bungalow typically has seven rooms with quarters for domestic help.

The Centre has allotted 12 Janpath, a palatial bungalow in the heart of New Delhi to outgoing President Ram Nath Kovind.

Massive renovation has been carried out ahead of the shifting under the supervision of Kovind’s daughter.

Interestingly, this bungalow was earlier occupied by Bihar leader and former Union minister Ram Vilas Paswan for more than two decades. After him, his son Chirag Paswan occupied it, but evicted it in late March.

It was later allotted to Railway Minister Ashwini Vashnaw, but he moved into another accommodation as junior Paswan did not vacate the house.

Post retirement, Kovind, who enjoyed the sprawling Rashtrapati Bhavan spread across 200,000 square feet, will become the new neighbour of Congress chief Sonia Gandhi, who lives at 10 Janpath. Sonia Gandhi has been living in this spacious Lutyens zone government bungalow for close to three decades.

In 2017, when then President Pranab Mukherjee made way for Ram Nath Kovind, he was allotted 10, Rajaji Marg in Lutyens’ Delhi — the residence of former President APJ Abdul Kalam till his death.

Currently, earning a salary of Rs 5 lakh per month, outgoing President Ram Nath Kovind will receive a pension of Rs 1.5 lakh per month after retirement.

As former President, Kovind will also be given two landlines, mobile phone, broadband and internet connection.

His wife, Savita Kovind, will also be given Rs 30,000 as secretarial support per month.

Apart from this, Kovind will also not have to pay for electricity and water.

Kovind, who rode in a bulletproof Mercedes during his tenure, will also be given a car and a driver.

Kovind, who was guarded by the President’s Bodyguards and the National Security Guard (NSG), will also be provided the security of Delhi Police. 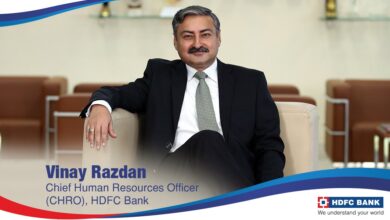 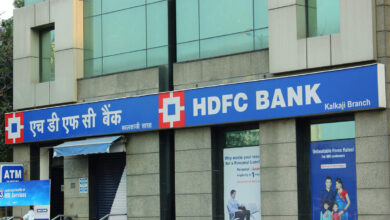 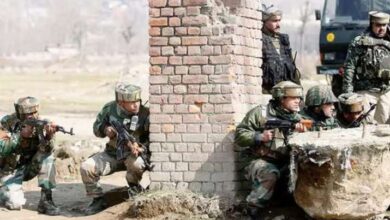