Budgam: At least 24 sheep including 8 lambs were buried alive when the earth caved in near a Crusher Machine site in Central Kashmir’s Budgam district.

The incident occurred in the dense forest area of the Chhoon area which is barely 4 kilometers away from the Budgam district headquarters. 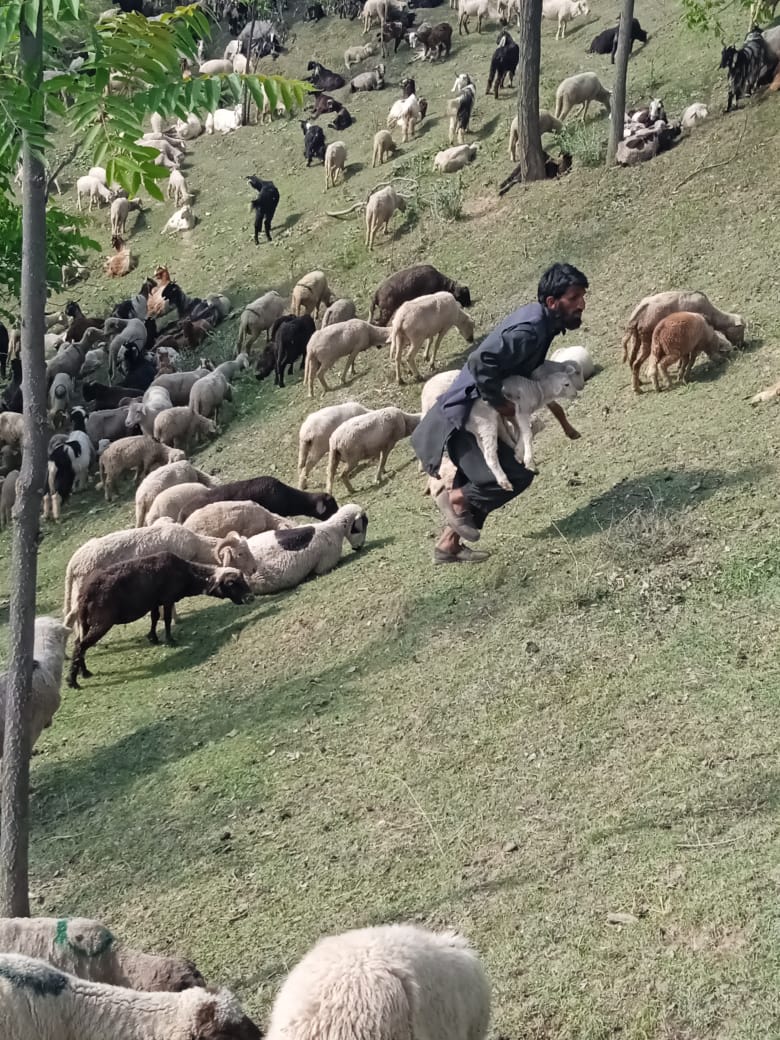 While talking to the news agency Kashmir News Trust, Mushtaq Ahmed said that they were grazing the livestock including sheep and goats when the earth suddenly caved in burying 24 sheep including 8 lambs. He said they were able to retrieve a lamb only and that too was dead.

“Some people assembled near the accident site but couldn’t do anything due to the lack of equipment. Our 23 sheep are beneath the earth and we know they all are dead,” he said and sought assistance from the administration. (KNT)