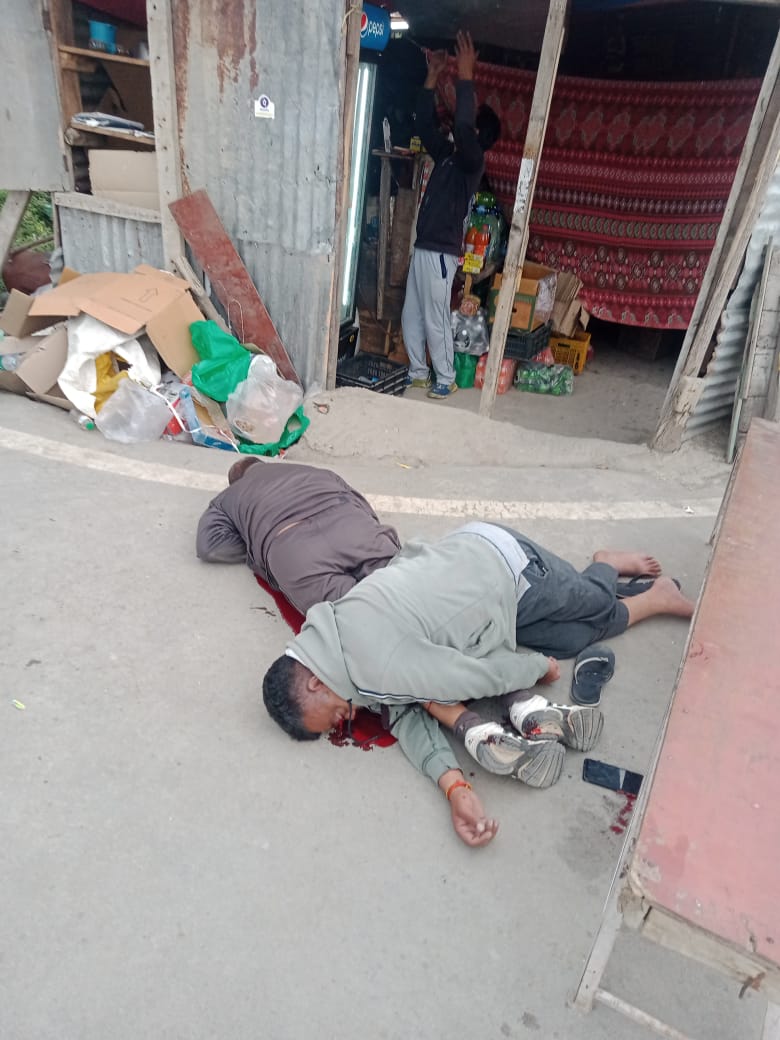 Both were in civvies at the time of attack. One of them died on the spot while another has been shifted to hospital whose condition is stated to be critical.

Police and army have cordoned off the area. (KNT)