SRINAGAR: Strongly refuting the news report appearing in a section of media that construction work was going on without seeking NOC on wetland in Tawheed Abad Nadirgund area of Peer Bagh Srinagar, a family from Srinagar Monday clarified that they own over 28 kanals of propriety land which in no case is a wet land, but an apple orchard.

“It is a colony where number of houses and buildings comprising of hundreds of flats have come up, just adjacent to our land. We don’t know why we were singled out to be targeted, given the fact we had obtained online NOC from Assistant Commissioner Nazool that clearly states that the land we own is not a wetland and is far away from the Narkara waterbody,” the family said.

They said another misinformation was spread that SMC has put the construction work on hold while the fact is that Jammu Kashmir Special Tribunal had already stayed the impugned order in their favor.

One of the family members told news agency Kashmir News Trust that a misinformation campaign against them was spread by vested interest elements. “If we are restrained to carry out construction work, how come other buildings have come up in the same area. How Irrigation and Flood Control Department officials permitted those flats to come up in the area. We appeal Anti-Corruption Bureau (ACB) to intervene and fix the responsibility, for us being harassed, while scores in the same locality have never been subjected to such a harassment”, he said.

“It is not agricultural land, besides getting NOC from Irrigation and Flood Control Department is not mandatory as Land Revenue Act has ceased to exit due to implementation of New Master Plan,” the family said adding that they possess all documents to prove their claim.

“We don’t know why some people want to impede the construction work and what are their interests,” the family said, adding that it was a fit case for ACB to probe and bring to fore, the real reasons behind only us being singled out to be targeted, when there is nothing illegal in the context of our case. (KNT) 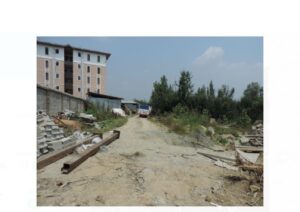 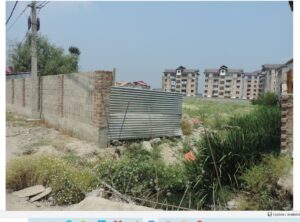 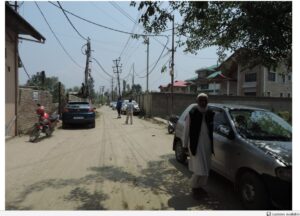 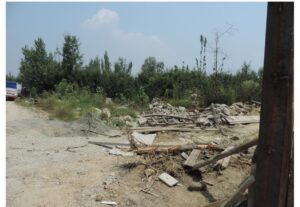 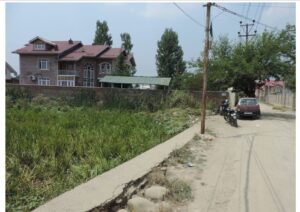 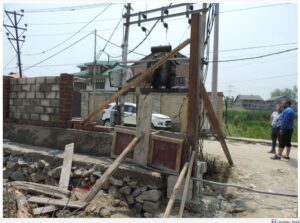 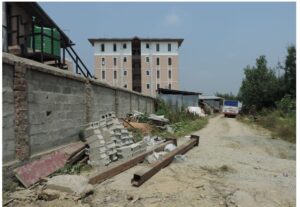